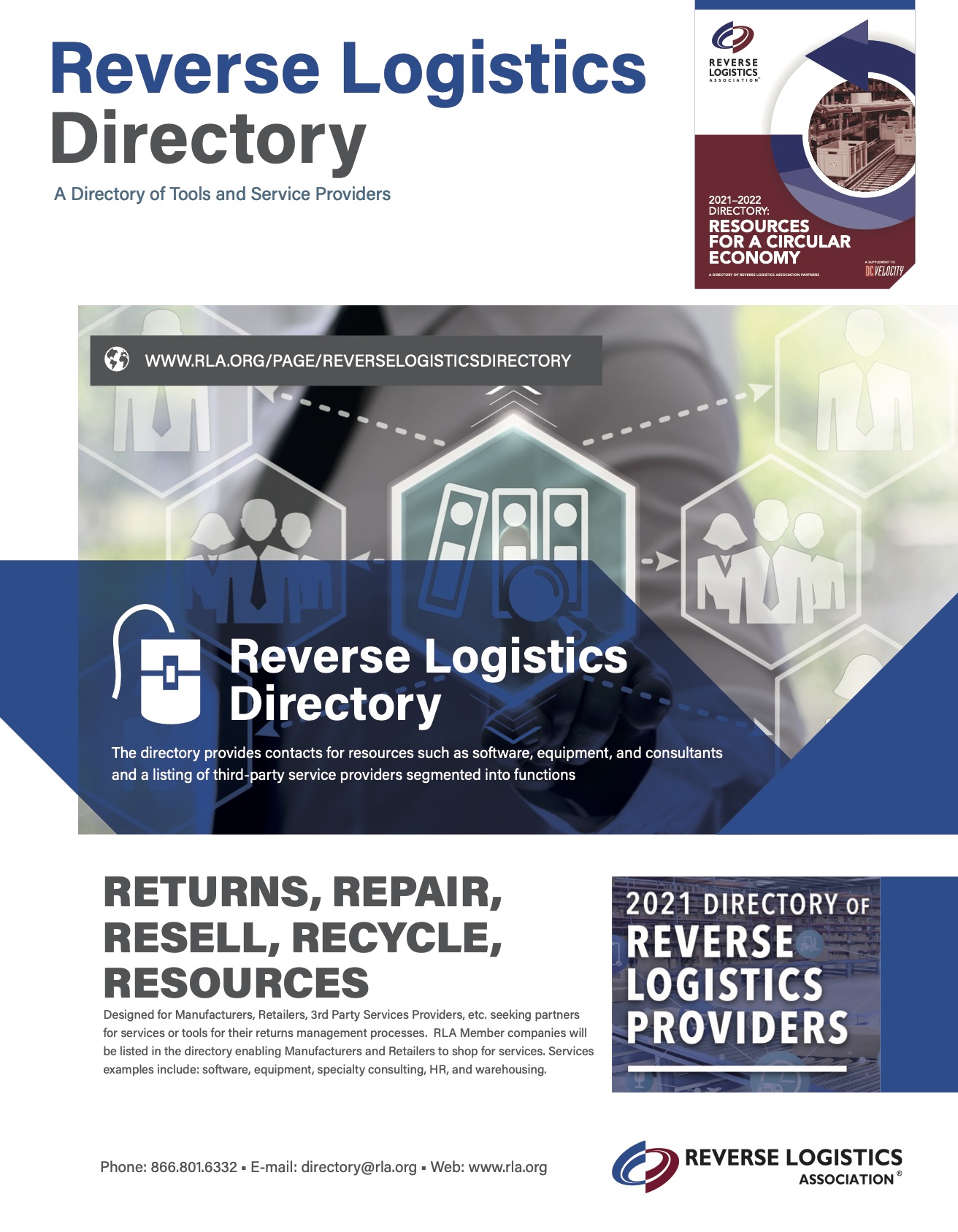 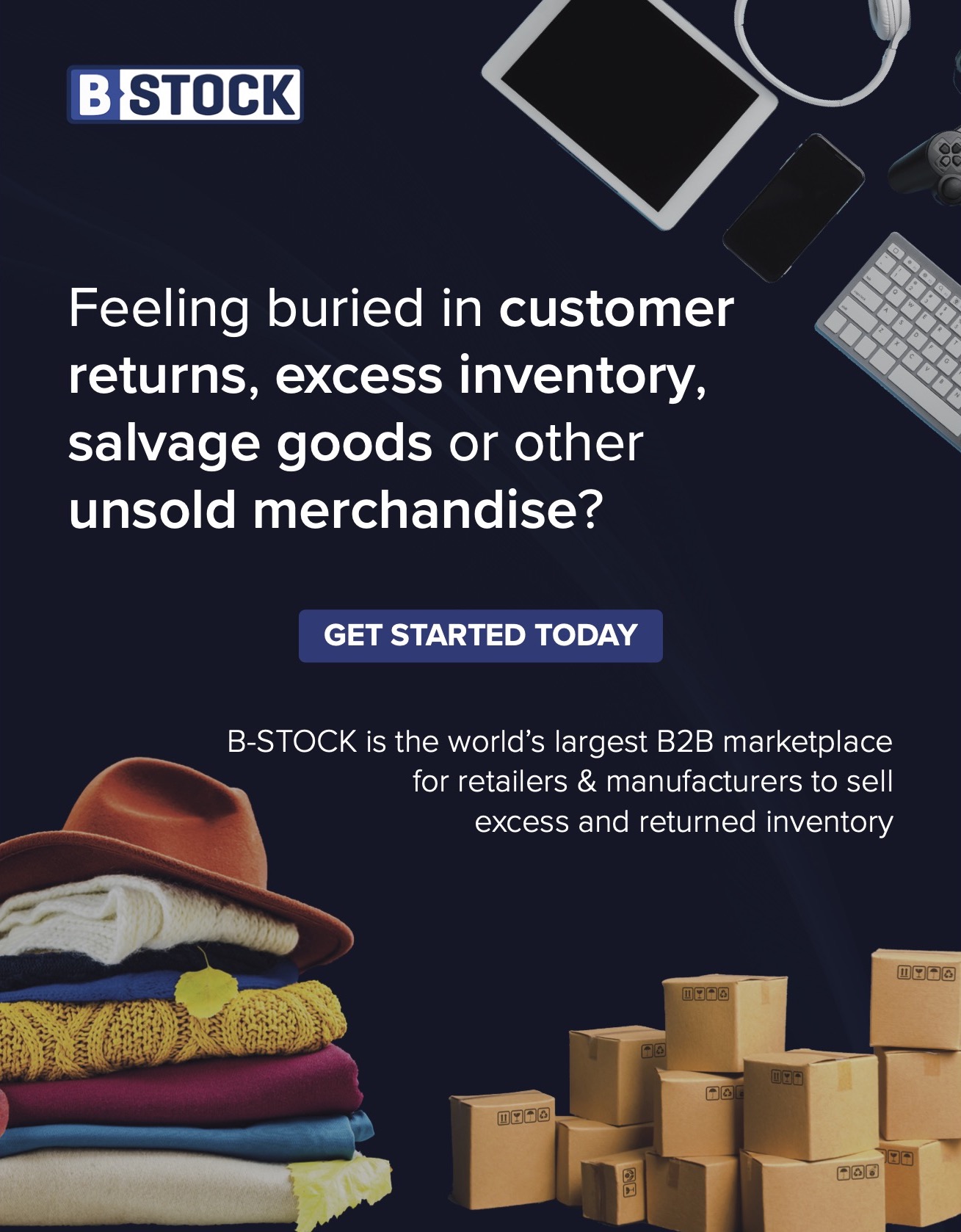 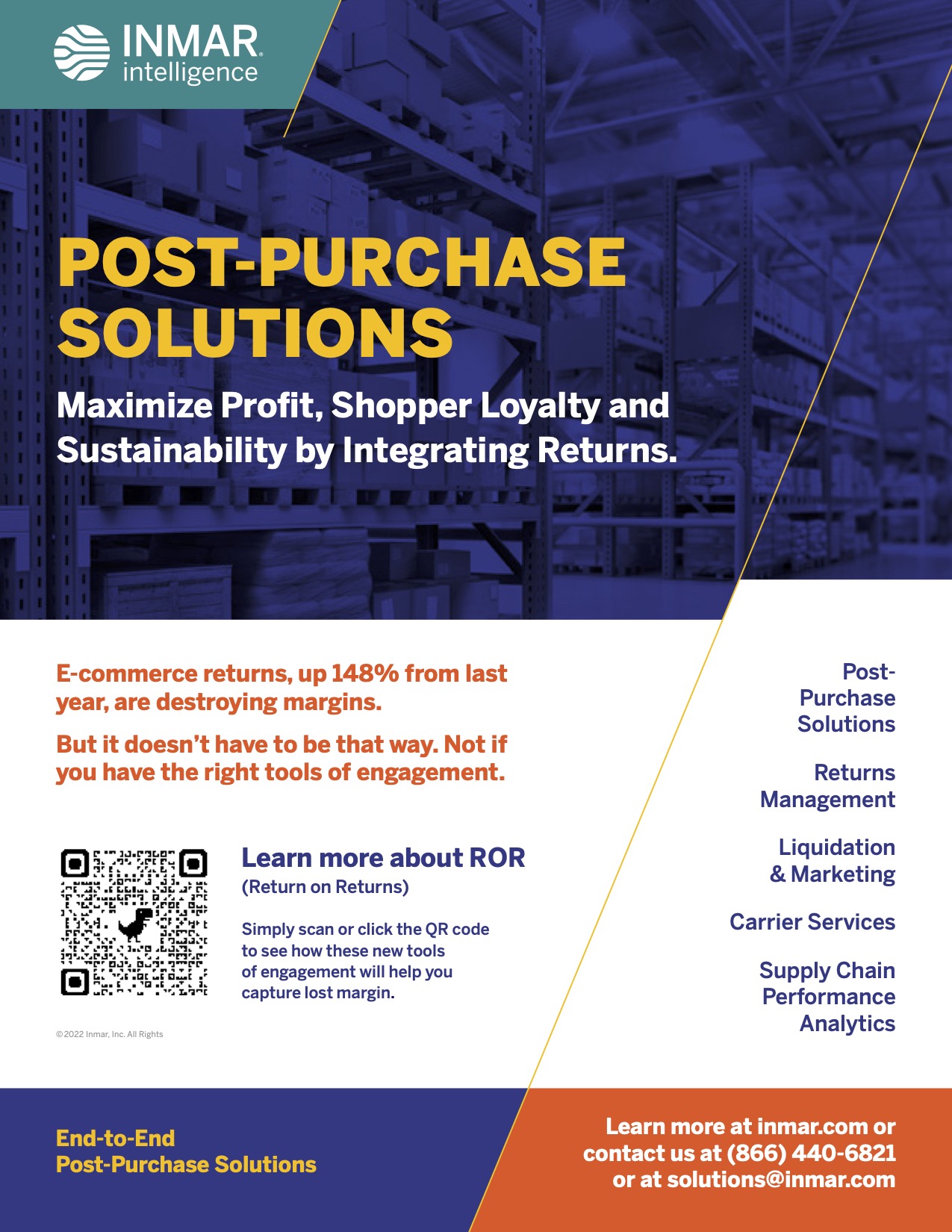 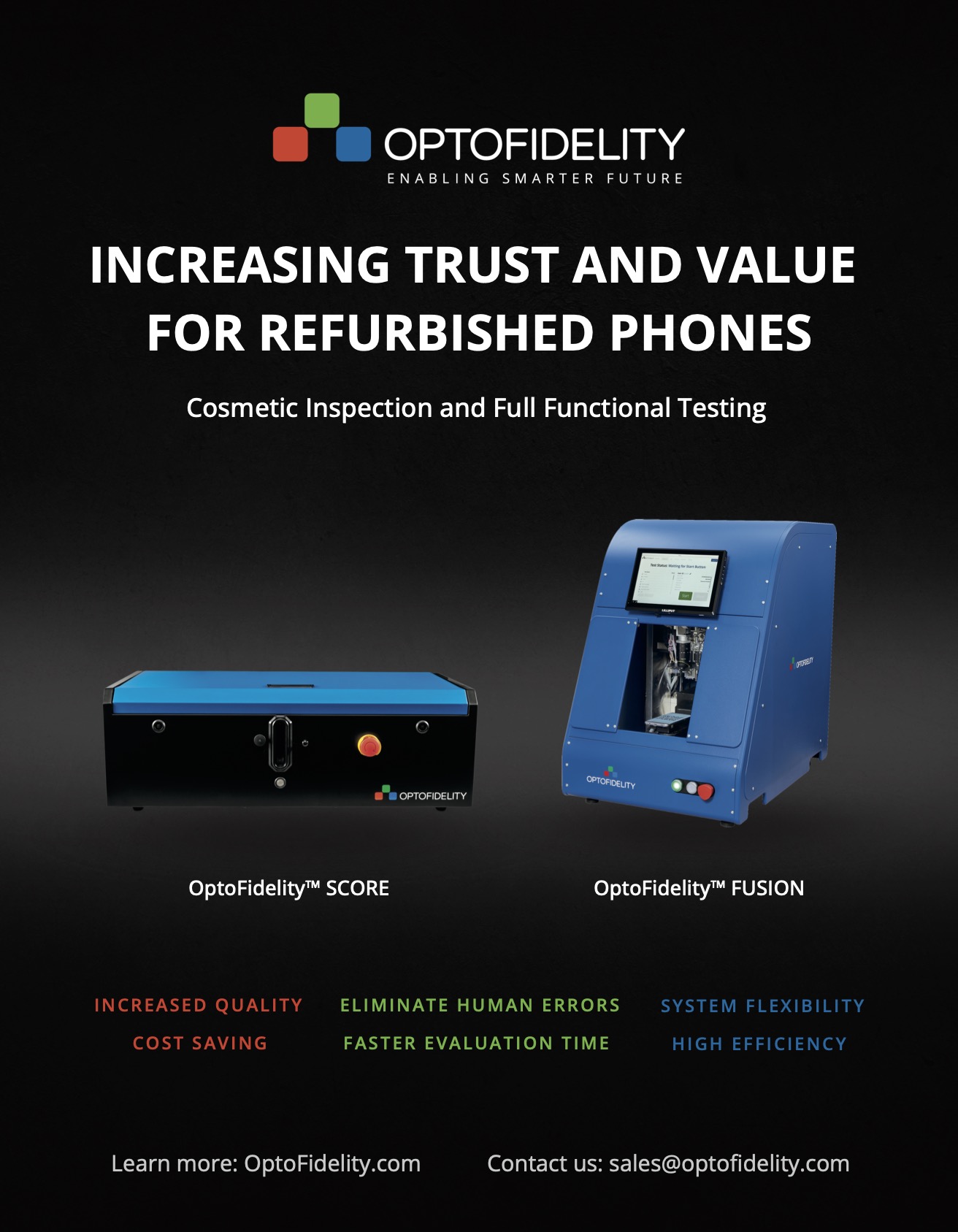 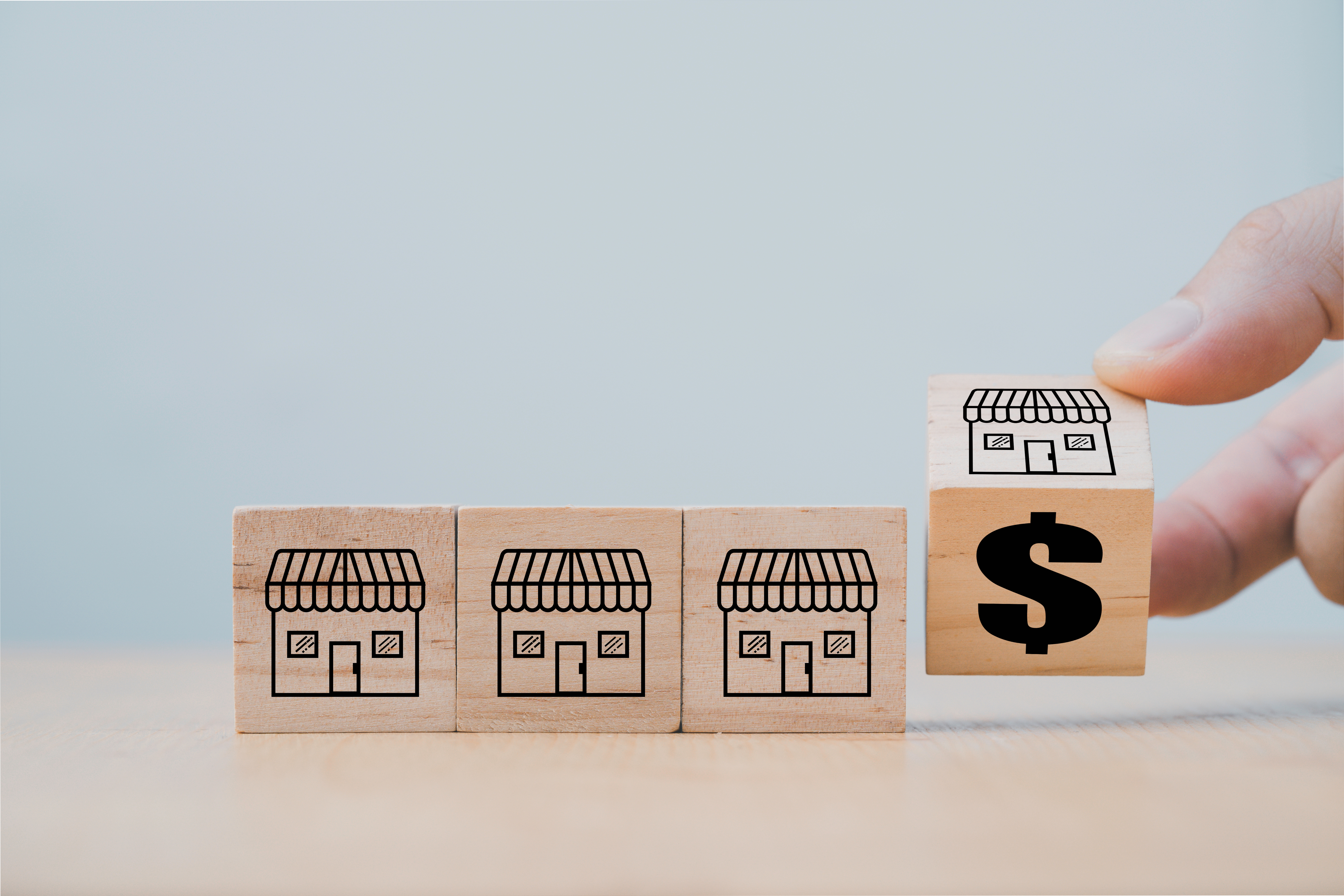 Bin Stores: Not Just Another Fad

Recent years have seen a surge of bin store openings, but most of these stores meet early, sudden and tragic ends. That has caused some to say that bin stores are just a passing fad. We feel very differently. A careful review of the bin store phenomenon shows an emerging trend with serious staying power.

It is important to know how the bin stores of today, where prices fall every day until it all sells only to be loaded up with new stuff for the following week, came to be. The first bin stores were opened as a desperate attempt to liquidate the contents Recent years have seen a surge of bin store openings, but most of these stores meet early, sudden and tragic ends. That has caused some to say that bin stores are just a passing fad. We feel very differently. A careful review of the bin store phenomenon shows an emerging trend with serious staying power. of a store that was closing.  The store owner announced to all their customers that everything in the store was $5.00 that day, and the next day it would be less, and would continue to be less every day until it was all gone and the store closed.

The response was so tremendous, and the store owner moved so much inventory, that they decided to see if the results could be duplicated. They loaded the store back up, tried it again and the response was ever bigger.  The bin store concept was born.

Social media drove much of what happened next. People began raving about this innovative new store concept.  Posts of what they were able to purchase for five dollars or less went viral, and would-be entrepreneurs thought they were on the cutting edge of the next great new idea.  Bin stores began popping up faster than mushrooms in an over watered lawn. Sadly, since most of these stores were opened by people that did not understand the role a bin store plays in a larger liquidation strategy, a vast majority of them fell just as fast as they rose.

The original bin stores were effective and successful because they provided an additional liquidation channel to an existing liquidation operation.  That is what far too many people that open bin stores fail to understand.
Bin stores on their own are not a sustainable business. At best they produce a modest profit, but they are designed as a break even enterprise. Their value is in their ability to move vast quantities of lower value product, without an associated cost to the business owner, the stores pay for themselves, freeing the liquidation operation from the expense and operational difficulties of moving that product. 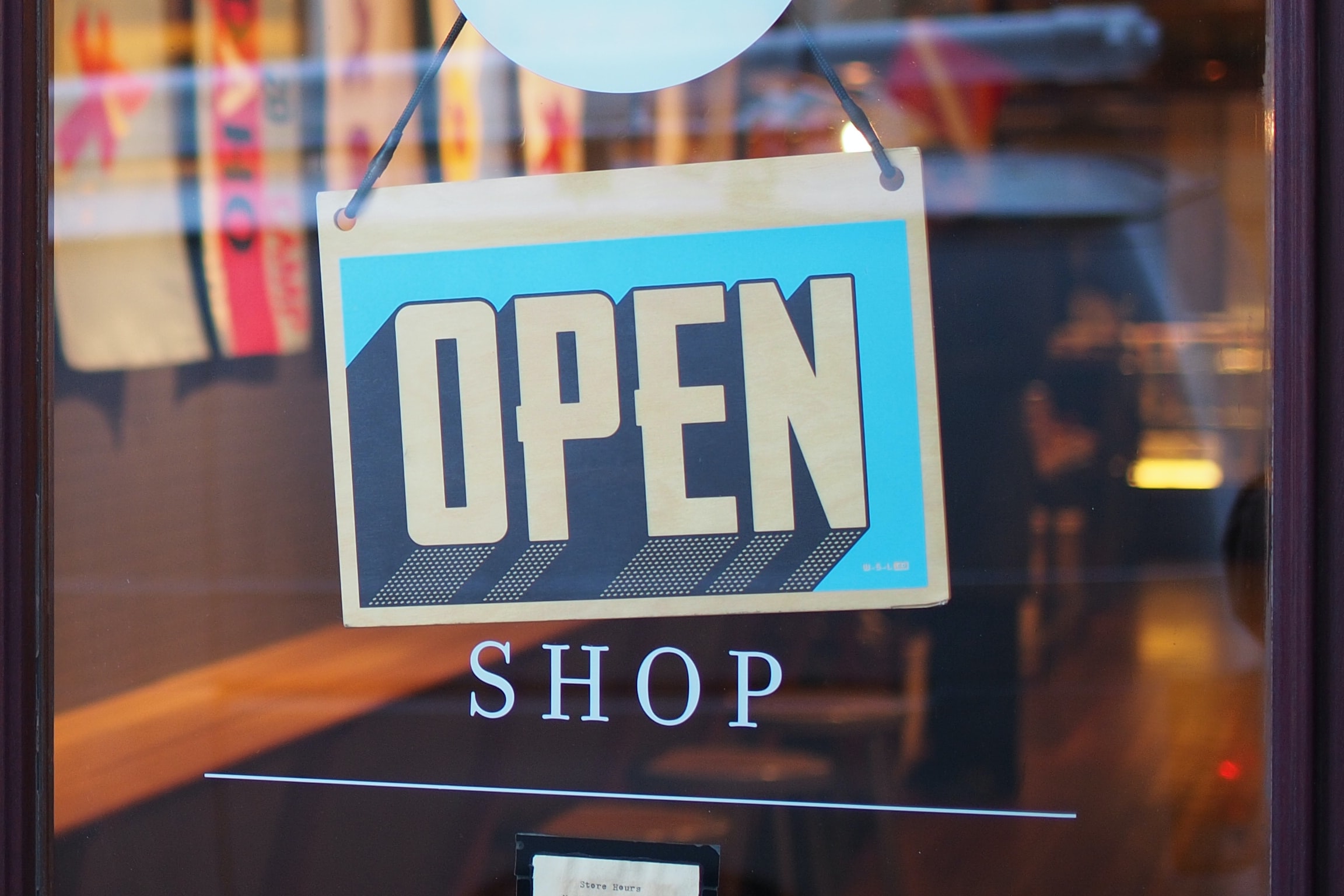 There’s another reason bin stores make a highly desirable addition to existing liquidation operations; zero waste. Many companies today are focusing on their ecological impact, and zero waste is an increasingly common topic of conversation. Historically, low value product ultimately found its way to landfills for the simple reason that nobody could figure out how to sell it all without losing money. It was cheaper to simply throw it away than try to liquidate it.

Bin stores solve that problem, moving low value items to the end consumer where items will be used as intended by the manufacturer rather than being dumped in a landfill. The only way a circular economy can be achieved on any grand scale, is by keeping products in the economy to be used as intended, so the consumer can ultimately decide that items fate when it reaches the end of its life.

Those that don’t will be at a serious disadvantage. Bin stores will continue to be a part of the liquidation landscape for two simple reasons; they make existing liquidation operations more profitable, and anything that increases profitably is here to stay, and they reduce the environmental impact of the companies they serve. 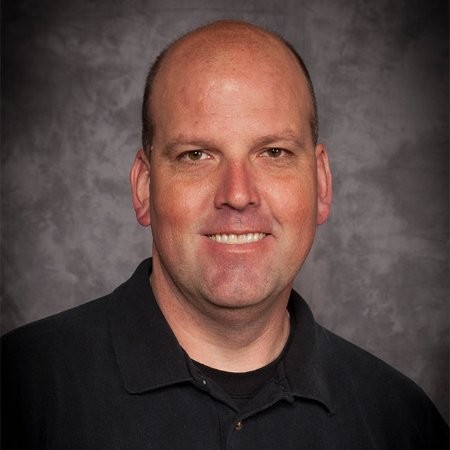 Larry Morgan
A graduate of Brigham Young University, Larry Morgan has over thirty years' experience in the retail industry. Larry started his career in logistics with a small regional discount retail chain, before moving to the sales side of the industry with a large nationally known big box retailer, where he enjoyed many successful years in both single and multi-unit store management. In conjunction with his business partner Ryan Babineau, Larry made the move into the Reverse Logistics Liquidation side of the industry in 2011, founding RL Liquidators which has quickly become one the nation's largest and most respected Reverse Logistics Liquidation companies.