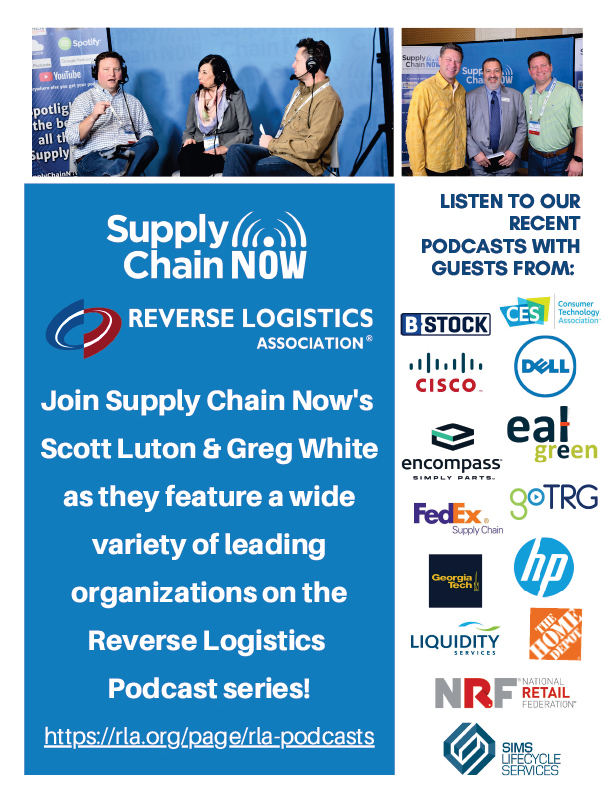 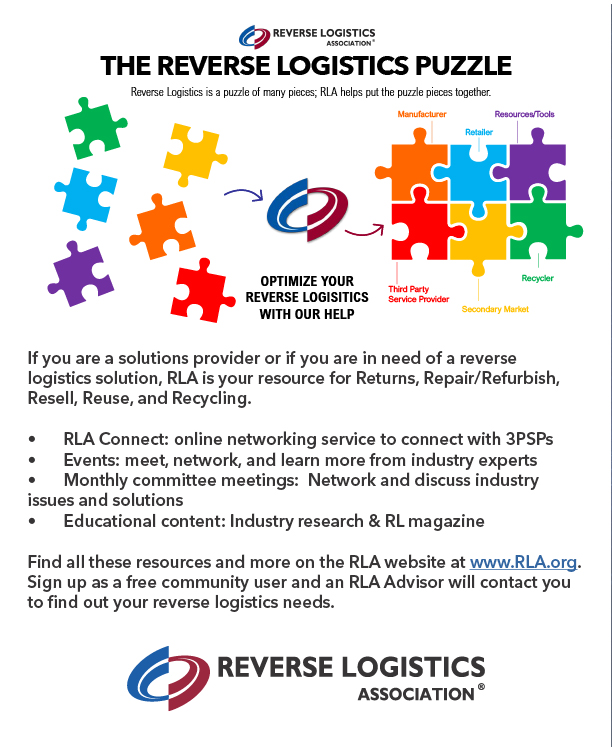 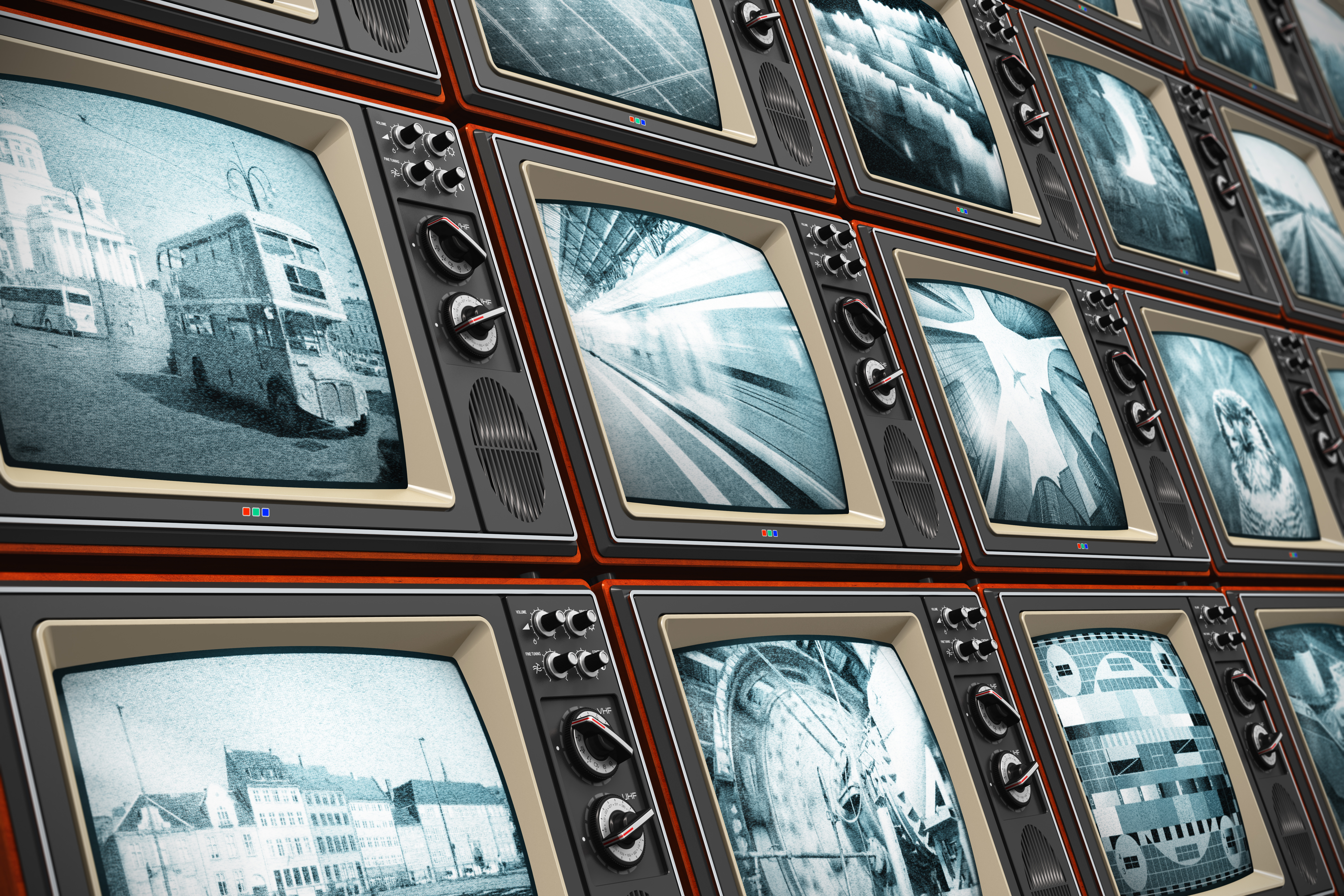 In 2002, a small NGO in Seattle made a shocking claim - that 80-90% of all used electronics exported from the USA and Europe were not reused and not properly recycled, but were dumped on primitive recyclers in developing countries, where no one had the skill or wherewithal to reuse or properly recycle them. The people who imported used electronics were described as informal, orphans, and primitive. Even scarier terms (ghoulish, witches brew, skeletal, poison) were used to describe repair and recycling practices.1

In 2007, Greenpeace International in Europe produced a film which the organization claimed to prove the “waste externalization” theory. The NGOs jointly claimed that the Basel Convention Annex IX B1110 language had become a “loophole” for waste dumping.2 The Basel Convention was created in the 1990s to prevent horrible environmental crimes, like the Trafigura chemical dumping in Cote D’Ivoire, and the NGOs submitted photos of Africans and Asians managing scrap “by hand” as proof that the intent of the export was to avoid environmental regulation.

In 2002, as a former regulator (MA DEP) and new Electronics Recycling company owner, I read the reports with a combination of alarm and befuddlement. I understood externalization and had studied Basel and other conventions while getting a degree in International Relations. I understood Africa, as a Peace Corps volunteer (Cameroon, 1984-86). And as the grandkid of subsistence Ozark farmers, I understood that repairing a “rich person’s broken thing” was the most honest and value-adding job in emerging markets.

In 2010, the NGOs hid a GPS tracker in a CRT television, and tracked it to West Africa, and declared that the exporter, Joseph Benson of BJ Electronics, was dumping hundreds of sea container loads every year, sent to places like Agbogbloshie (a slum in central Accra, Ghana) to avoid recycling fees.

“So Environmental Agency can’t just stand there, telling you ‘Oh I opened this container and the cable of this TV is cut.  To change the cable takes five minutes - two minutes to change cable! I can rewire the whole bloody TV in ten minutes.” Joseph Benson , Clean Hands documentary7

Benson was arrested, accused of shipping 80% waste (a claim declared “common knowledge” by the prosecution), and sentenced to 60 months in prison (commuted to 16). But as I looked at the photos which the NGOs claimed as proof of the crime, I realized that they proved Benson was innocent. I arranged to meet Benson prior to sentencing during a layover at Heathrow airport in London.

Benson was born in Nigeria but had lived in the UK for most of his life. He was my age, early 50s. We had the same taste in music (Congolese Soukous). He had a nice car, a vacation home, and the same number of employees as I had then in Vermont. He explained that for 25 years he had been buying used TVs in England, inspecting them, packing them, and reselling them in Africa. He might have exported the color TV owned by my landlord in northern Cameroon in the late 1980s.

According to the World Bank and IMF, which fund studies of electrical demand to finance hydroelectric projects (like Akosombo Dam in Ghana in the 1960s), millions of Africans owned TVs in the 1980s, and tens of millions more owned them in the 1990s. With the development of VCRs, TV ownership in Africa began to outpace TV stations, which themselves numbered over 250 in 1980.3

But it was logistics and economics which proved Benson was telling the truth, and which exposed the implicitly racist assumptions that backed the images shared by the NGOs. The number of very small TVs5 that would fit in a sea container was about 800 - for larger screens6 the number was closer to 300. The value of the copper in a large TV was about $3 (3 x 300 = $900), a small TV was $2 (2 x 800 = $1600). The cost of clearing a sea container in Ghana’s port (Tema) is roughly $3000. Benson showed that his cost of sending a sea container - after buying the TVs, employing his staff to wrap and load them, and cover the overhead at his warehouse, exceeded $10,000 per load.

The NGOs worked with UK’s SkyNews and BBC Panorama to tell a story about how the containerloads, once cleared through customs, would be routed to the city scrapyard. A now-notorious African, Michael “Fishing as a Boy” Anane, appeared for interviews to claim that 400 sea containers per month were delivered to Agbogbloshie, which he said was a pristine fishing village in the 1990s where he grew up as a boy. He charged $2,000 per interview.

Having spent weeks in Accra, I can say for certain that no sea container full of electronics has ever been seen in Agbogbloshie, much less, 400 containers per month. The question is, why would a journalist or an environmentalist, or a prosecutor even entertain the suggestion?

Systemic bias. When the Basel Convention allowed export for reuse and repair, the UK and other EU environmental agencies defined the sale of the TV to Benson as “discarding” it (transferring property from a white person to a man raised in Africa is “dumping”).

Implicit bias. A TV in the junkyard of Accra is assumed to have been discarded by a western recycler - not by my landlord from the 1980s. Photojournalists at the scrapyard (most of which is automobile scrap, not electronics) spend hours in a traffic jam to get to the site and expect to see a fishing village or a city dump with only coconut shells and banana peels.

Racial profiling. The valedictorians of Africa have the strongest repair skills on the planet. They are able to raise the funds and transfer money by wire to Joe Benson. But they were never questioned - instead, the primary school dropouts who push carts through alleys to scavenge African scrap are photographed ad nauseum as “representing” a stereotype of the West’s creation.

The idea that Africans had to be “taught” to repair was bizarre to begin with. Import for reuse and repair was older than Ben Franklin’s first printing press (he traveled to England at the age of 17 to purchase a used one to bring back to Philadelphia). While there are certainly serious problems on the continent, the valedictorians in my classes who took “technical” courses in high school could recognize an integrated chip or 220-volt capacitor from across the room. Young people who, if they’d been born in the USA, would have a scholarship at MIT, were repairing radios and TVs under shade trees.

There are many other ways to prove Joe “Hurricane” Benson is the victim, not the criminal. His cost of shipping a TV to Africa was over $50, but his cost to recycle it in

the UK was zero. He would visit hotels converting from CRTs to flats6 (note every TV is the same brand) or go to UK recycling centers looking for the 15” kitchen TVs6, which were in high demand in neighborhoods with weak electric grids. There were never enough new TVs sold in Africa to account for the TVs per household accounted for in 2002.

Benson, and Tech Sector workers like him, created the “critical mass of users” which made internet cable, mobile phone towers, electric grids, TV stations, and satellites remotely fundable. The same as repairmen - like my Ozarks grandfather - purchased broken cars from St. Louis and Chicago, repaired them for secondhand markets and created enough traffic to pave our roads. Today, Benson is the subject of several important books and documentaries about the trade… and about the failure of Western reporters to even interview him, as I’d done simply enough in 2012.4

RECENT UPDATE – February 22, 2021:
News broke in the last 2 weeks that one of the NGOs, BAN.org, is now accusing major sea container companies of not transporting recyclables, but “dumping” plastic in the ocean illegally. Logistics professionally may have more in common with Mr. Benson than we thought.

SOURCES
1 Puckett, Jim “A Place Called Away” 2010
2 Annex IX lists materials and activities not considered “waste” under the convention. B1110 includes recycling, repair and reuse so long as the intention is not to violate Annex III, the illegal dumping activities.
3 Dr. Graham Mytton, “Mass Communications in Africa”, 1983.
4 See Lepawski, Josh “Reassembling Rubbish” 2018, and Minter, Adam “Secondhand” 2019
5 Basel Action Network Explains the 80%, or 90%, 75% or 50% “DATA”: https://retroworks.blogspot.com/2013/05/basel-action-network-explains-80-or.html
6 Greenpeace video https://www.youtube.com/watch?v=pr1zQrXM_7s&t=142s
7 Interview with Benson and those accusing him: https://vimeo.com/116852349
A Day in the Life: Scrap Metal Men by a Ghanaian director documentary, who shows how the equipment at the dump is collected on street corners after decades of use.  https://youtu.be/mi3Ri9hAQIo?t=299
World Bank data on the percentage of African households with a TV: https://tradingeconomics.com/nigeria/households-with-television-percent-wb-data.html
https://www.nationmaster.com/country-info/stats/Media/Televisions-per-1000 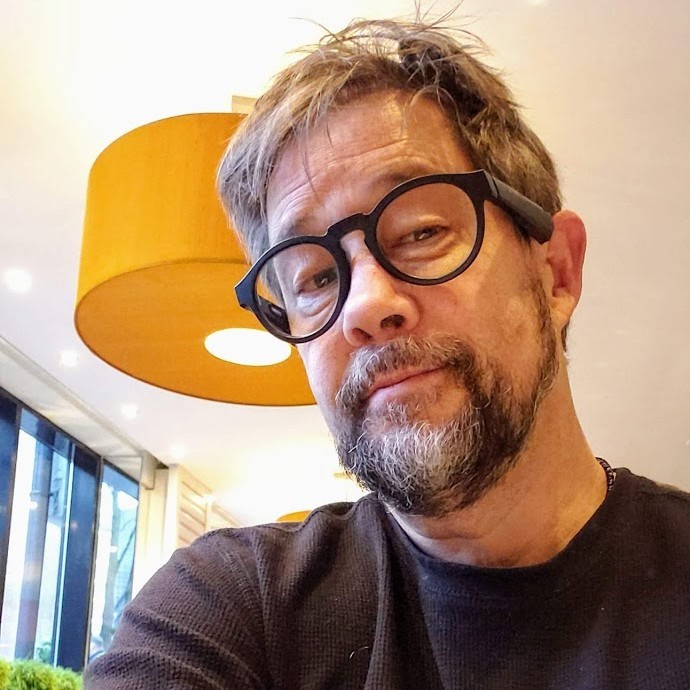 Robin Ingenthron
Robin Ingenthron is CEO of American Retroworks Inc. and owner of Good Point Recycling of Middlebury, VT. For 3 decades, Robin has provided consulting to EPA, state governments, and software developers to reduce the number of obsolescence challenges in computer reuse. In the 1990s, Robin was Director of the Recycling Program at the Massachusetts DEP. He has a BA degree in International Relations (Carleton College, 1984) and an MBA from Boston University. He was a US Peace Corps volunteer in Cameroon, Africa and a cross-culture trainer for new volunteers. Robin Ingenthron is also the founder of Fair Trade Recycling, an export reform group (WR3A.org). Robin was named “The Best Scrap Blogger in the World” by Adam Minter (before we met, in 2010)