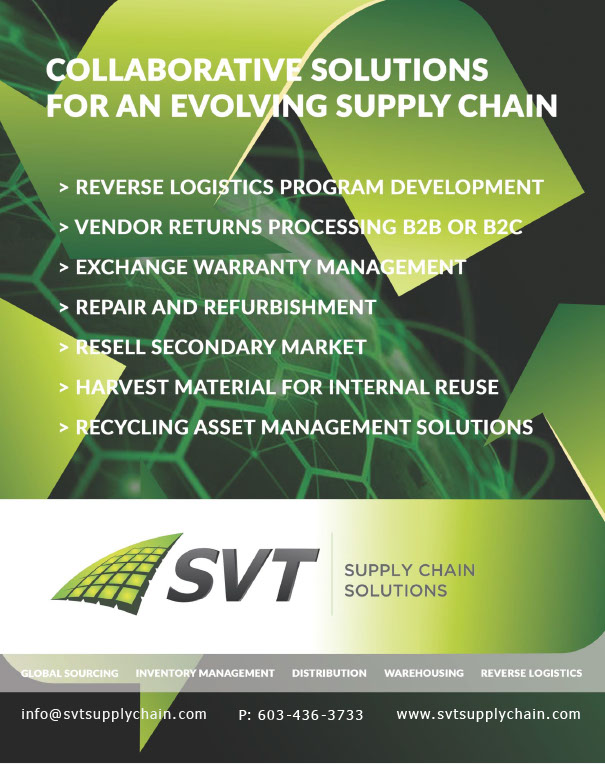 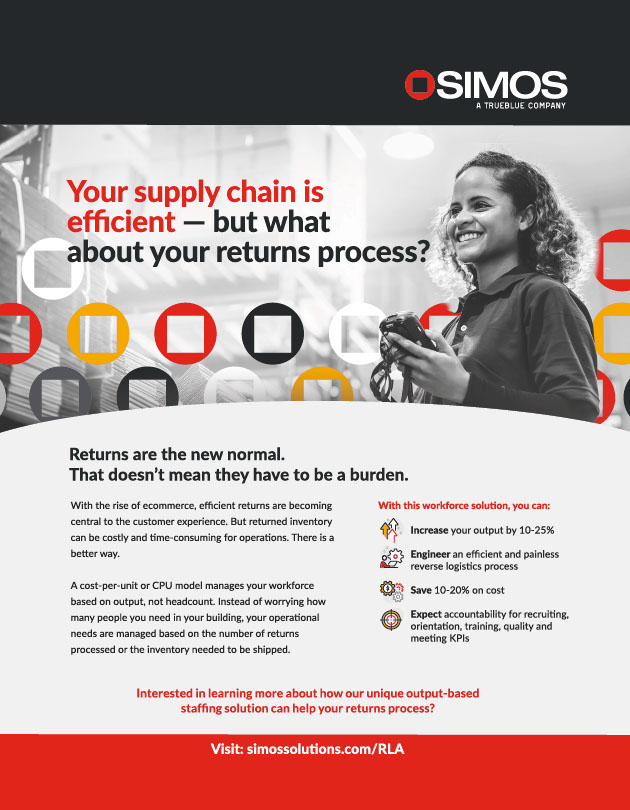 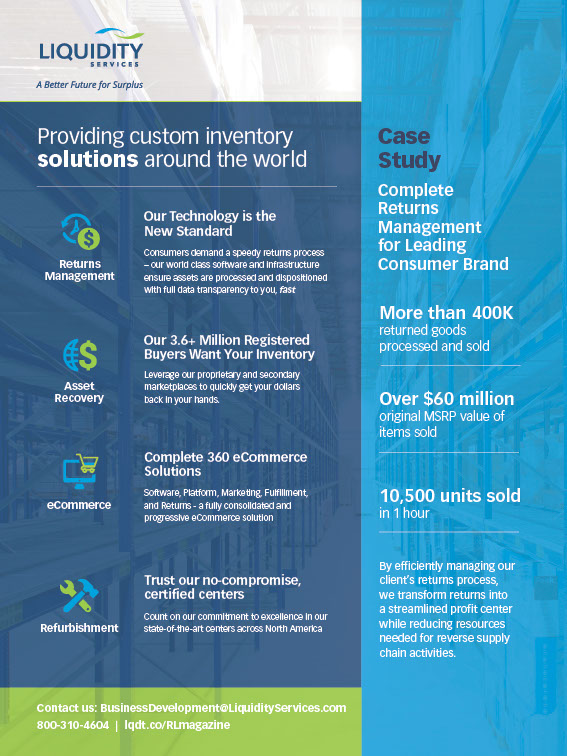 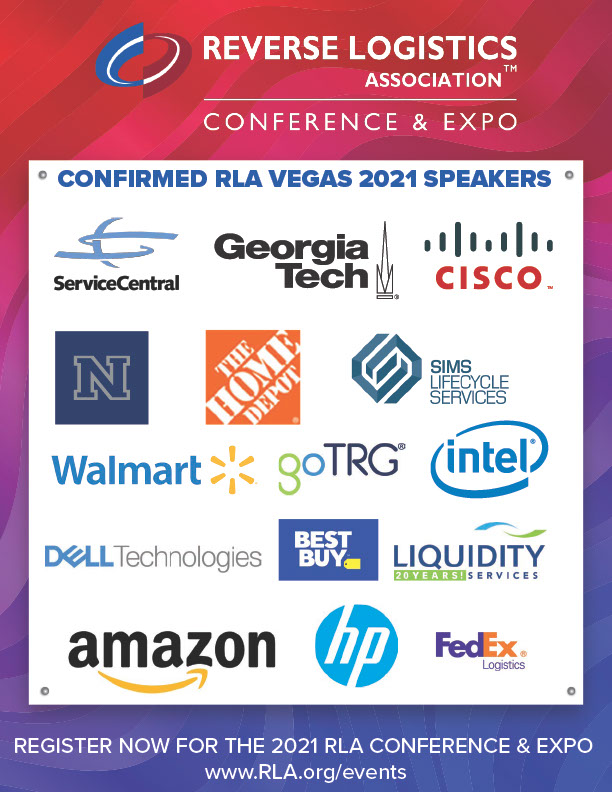 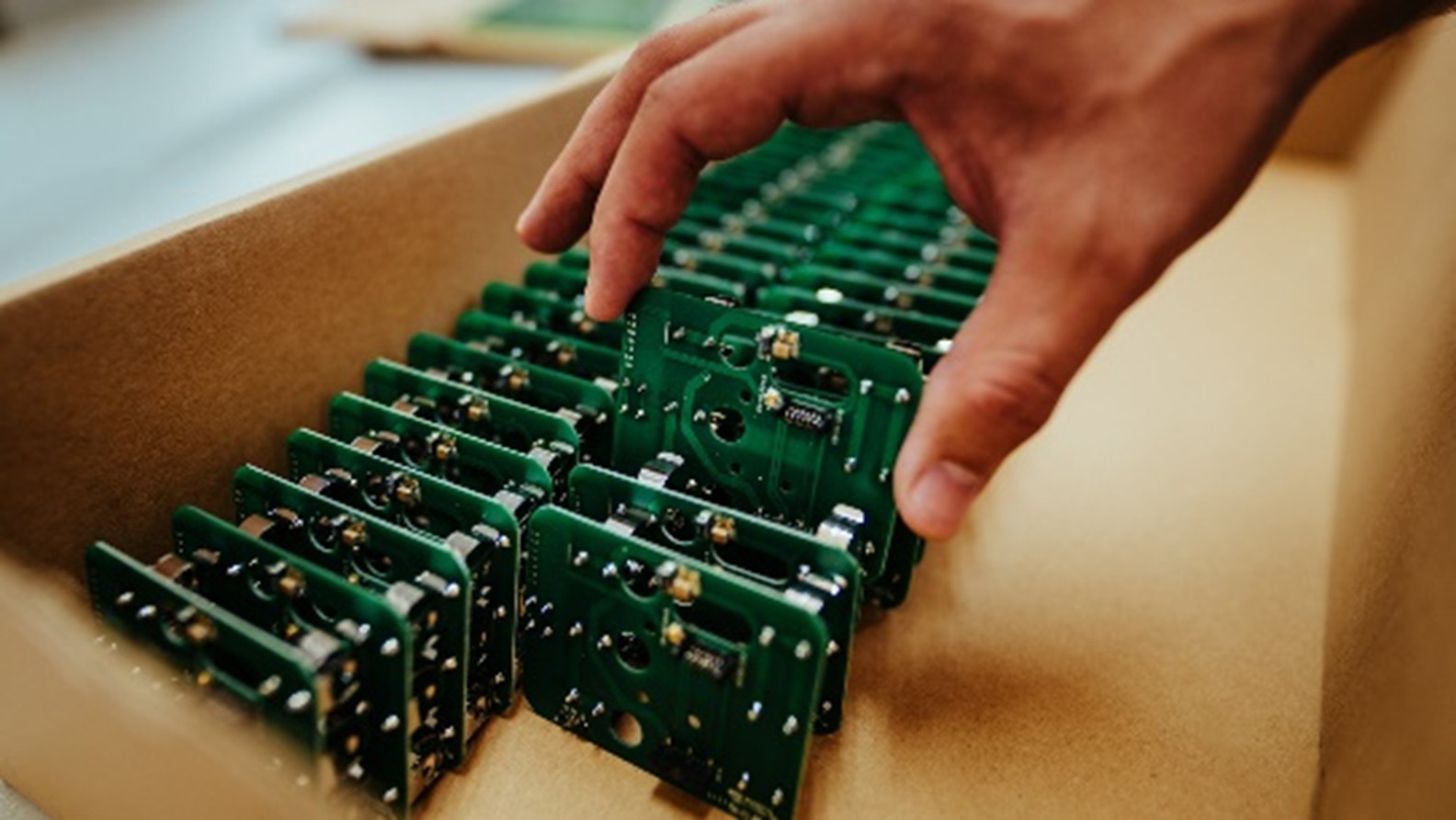 What do ventilators, smart ice cream machines, and game consoles have in common? Fixing them could land you in trouble—lawsuits, fines, or even prison time under copyright law. We’re trying to change that.

It’s firmware’s world, and we’re only living in it. At this point in the 21st Century, almost every device imaginable contains firmware—the embedded software that controls the device. To keep you from accessing that firmware (and doing anything the makers don’t want you to), manufacturers often use digital locks called Technological Protection Measures (TPMs). Getting around these digital locks, even if you only want to fix your devices, could land you on the wrong end of a lawsuit for violating Section 1201 of the Digital Millennium Copyright Act (DMCA).

We believe that restrictive firmware is a mortal danger to the future of repair and that copyright law shouldn’t keep you from fixing your stuff—and we told the US Copyright Office so at a hearing this week.

iFixit’s Kerry Maeve Sheehan and Kyle Wiens joined representatives from the Electronic Frontier Foundation (EFF), Nebraska Farm Bureau, Public Knowledge, and medical device repair technicians in asking the US Copyright Office to exempt repairs from Section 1201 of the Digital Millennium Copyright Act. Those exemptions, made by the Librarian of Congress every three years on recommendation from the Copyright Office, make bypassing some digital locks for certain purposes legal, so long as copyright is not otherwise infringed. 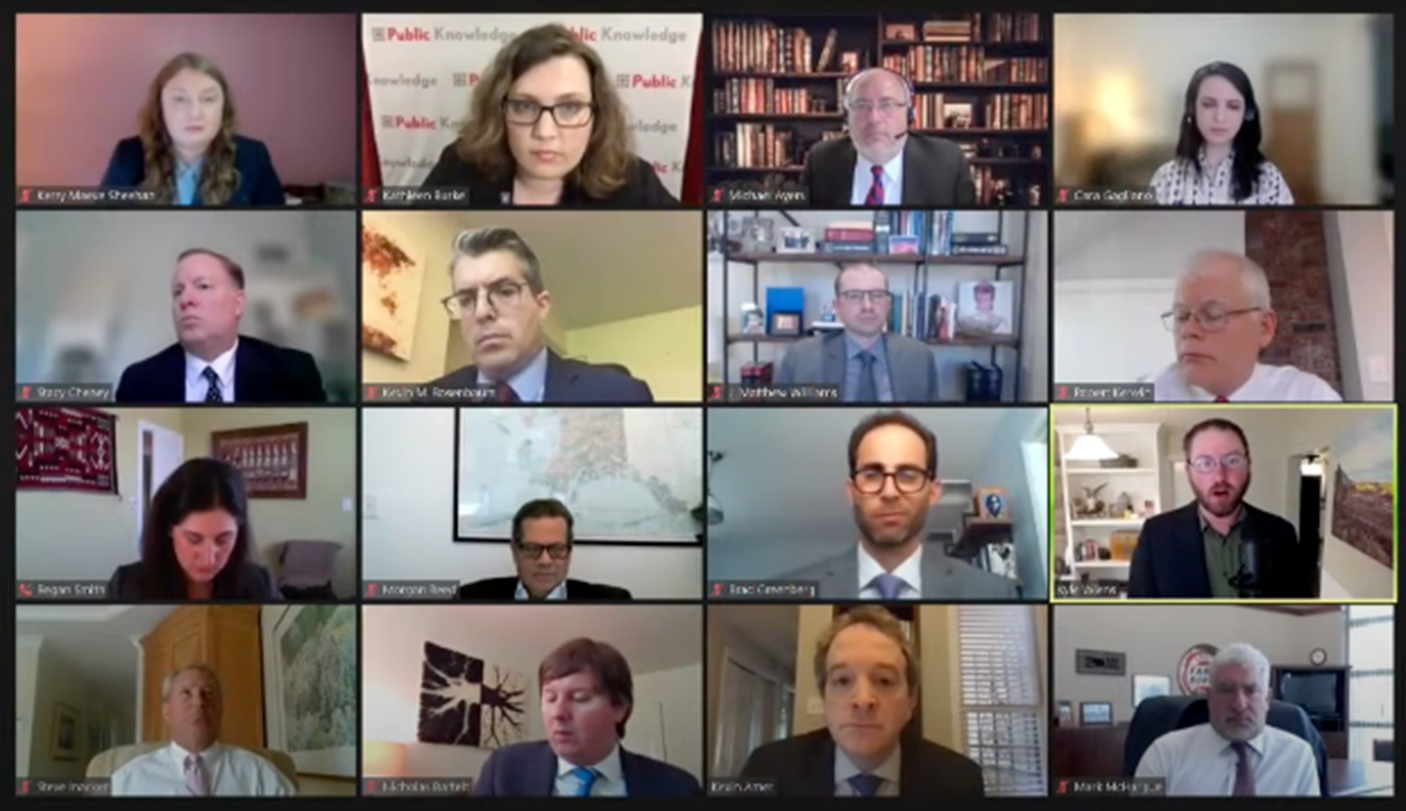 At this year’s Section 1201 exemption hearings, everyone had the same view.

This year, iFixit asked for an exemption to repair all software-enabled devices, including medical devices, smart litter boxes, and video game consoles. But we also asked why we have to keep asking for repair to be legal, one category of product at a time, every three years. Repair should be legal, period.

Sheehan, iFixit’s US Policy Lead, argued that an exemption letting anybody work through or past software simply to fix a device made the most sense. “Repair is non-infringing, and that doesn’t differ whether it’s a tractor, a lightbulb, or a smart litterbox,” Sheehan said.

Entertainment and software industries showed up to oppose us, suggesting that loosening copyright laws for repair would lead to rampant piracy—arguments we are accustomed to countering. But one representative took it much, much further. Morgan Reed, president of the App Association, suggested that if copyright holders can’t (ab)use the DMCA to threaten hospitals and independent medical device repair technicians, patients will die, and entire regulatory systems will be undermined. 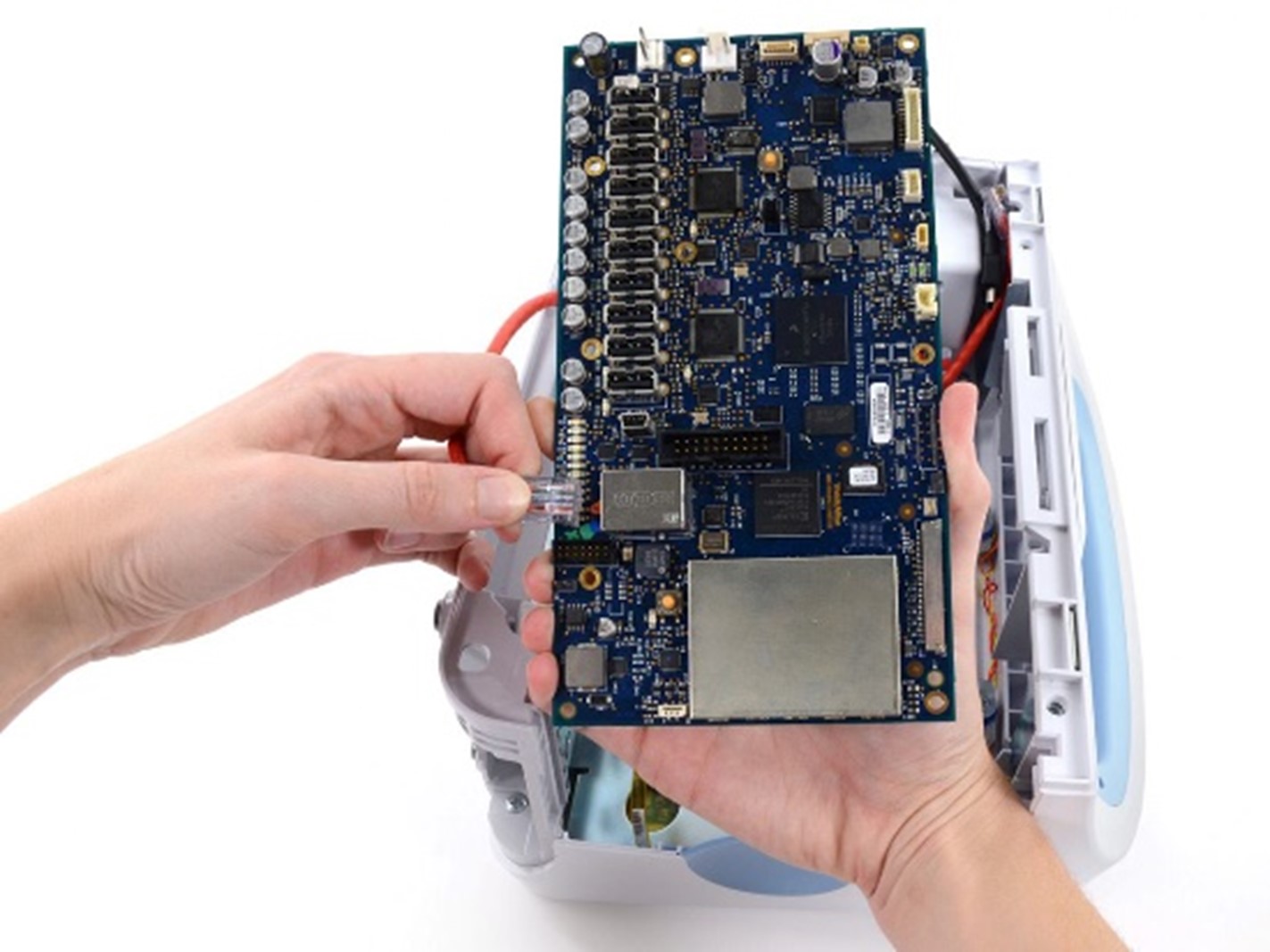 That would be news to the Food and Drug Administration (FDA), the agency that actually regulates medical devices. In 2018, the FDA published a report finding that repairs done by independent medical technicians are just as safe and effective as those by the manufacturer’s own technicians. Right on the first page of the text, the FDA notes that third-party repair is “critical to the functioning of the U.S. healthcare system.” The fact that biomedical technicians have to worry about copyright law when trying to bring life-saving equipment online is itself an argument for a permanent exemption.

“The absence of an exemption to Section 1201 allowing repair on medical devices and other software enabled devices causes real harm,” Sheehan said. “1201 does not give a right to medical device manufacturers or medical app creators to control the market for repair or to exclude independent repair providers.”

In less dire discussion, representatives backing Sony and Microsoft claimed that letting people circumvent software locks on game consoles or devices, especially those that can play protected content, will enable piracy. Sheehan responded, “The subject of this exemption is the embedded software in the device, not the copy controls. The only purpose allowed under the proposed exemption is repair—it would not authorize circumvention for copyright infringement.”

“All we want to be able to do is restore the device back to functionality,” Wiens said. iFixit has to sell optical drives for some game systems with a whole system motherboard included, Wiens explained. That makes the part expensive and limits the supply to whatever systems end up at recycling centers. 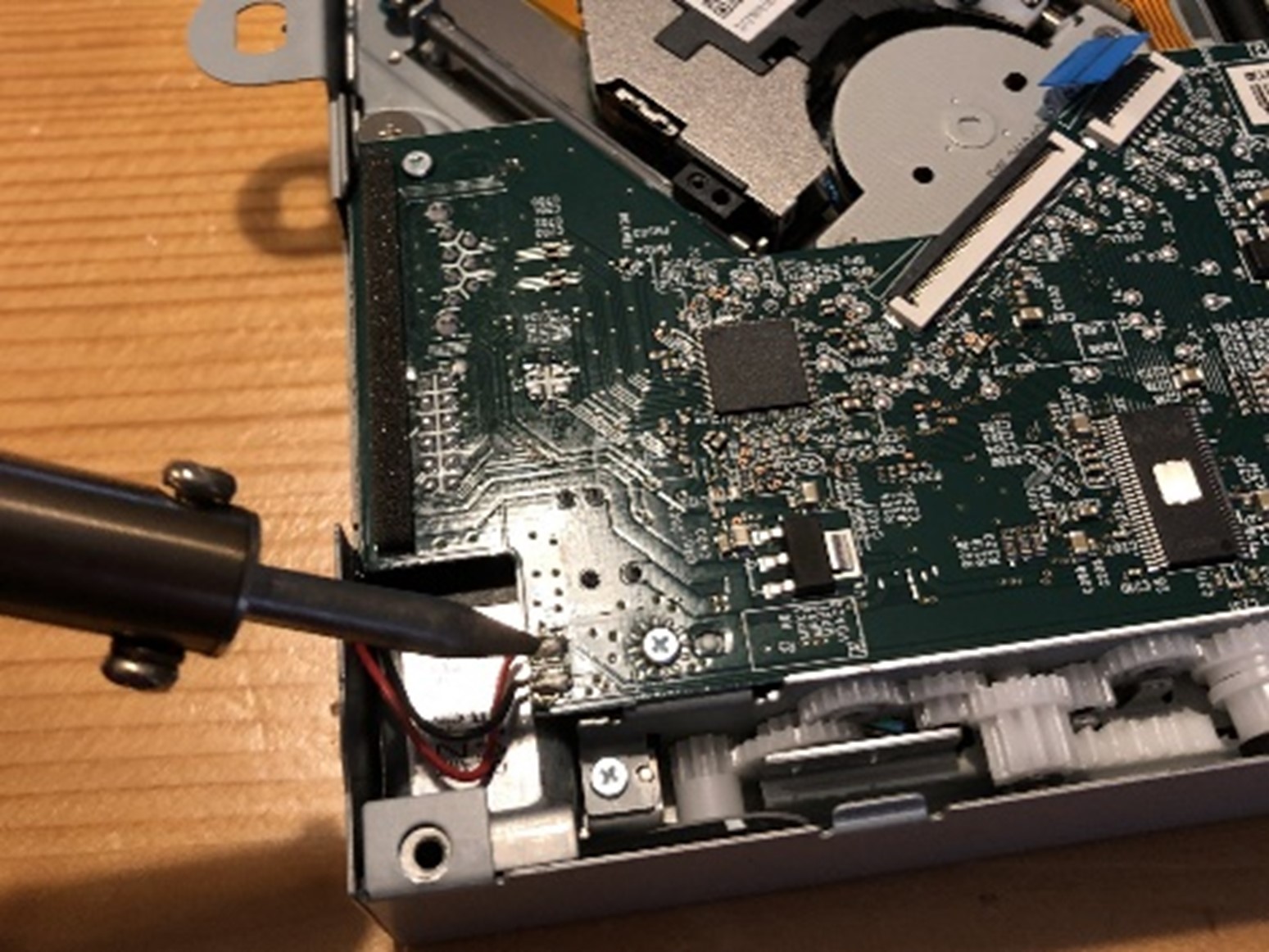 Replacing an Xbox One disc drive requires transplanting a paired circuit board, soldering, and all.

“There are maybe hundreds of people a quarter who can fix their own game consoles, when in the market there are millions of people that potentially have these problems. This is a very real and dire problem, and everytime I talk with a repair professional and I mention the game console [restriction], they just get sad.”

Wiens was asked why the Copyright Office should recommend an all-encompassing exemption for repairing software-enabled devices when they’ve declined in the past. Wiens noted that, after the last hearing three years ago, advocates realized nobody had asked for an exemption for standard computers.

“Historically, computers haven’t had TPMs (technological protection measures). Your bog-standard PC, you can get in, you can access and replace anything. But what we’re starting to see now is, Apple has taken the security chip from iOS devices—the thing we have to jailbreak in iOS devices—and they’ve put it on their computers. And we’re seeing more secure boot techniques across the board, on all general-purpose computers. Historically, there wasn’t a circumvention needed to do service. Now, overwhelmingly, it is, and that’s been a huge sea change in the last three years.”

In closing, Sheehan again encouraged the Copyright Office to get with the times: To stop arguing over new devices, or redesigned devices, every three years, and just let people do legal things with the devices they purchased.

“Whether we’re talking about medical devices or tractors or cars or software-enabled litter boxes, we’re essentially talking about the same functional software, the same copyright analysis, the same purpose of the use,” Sheehan said. “In our perspective, the proper scope for an exemption here is an exemption for the repair of all software-enabled devices. We just wanna fix stuff.”

Originally published at iFixit.com: We Told the Copyright Office that Repair Should be Legal, Period. - iFixit 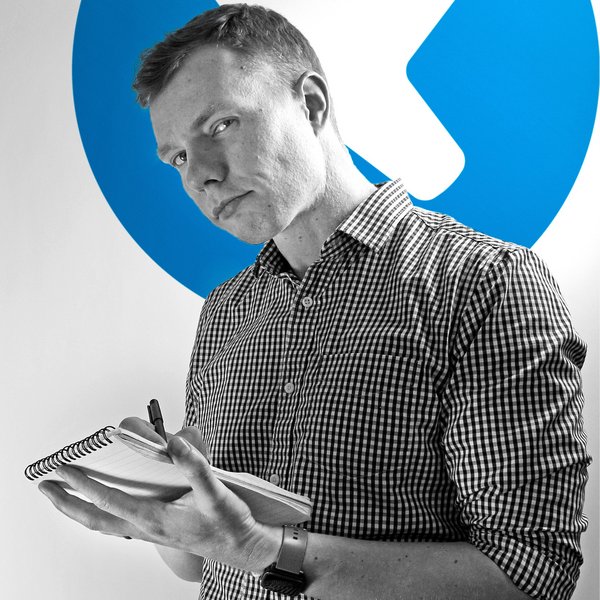 Kevin Purdy
Kevin Purdy is an experienced journalist, having reported for newspapers, magazines, and online publications. He was a Senior Editor at Lifehacker and Senior Staff Writer at Wirecutter before joining the iFixit team, with a stint freelancing in-between. He’s written for Fortune, Popular Science, Fast Company, Mediapost, ITworld. Men’s Journal, and Buffalo Spree magazine, among other publications.