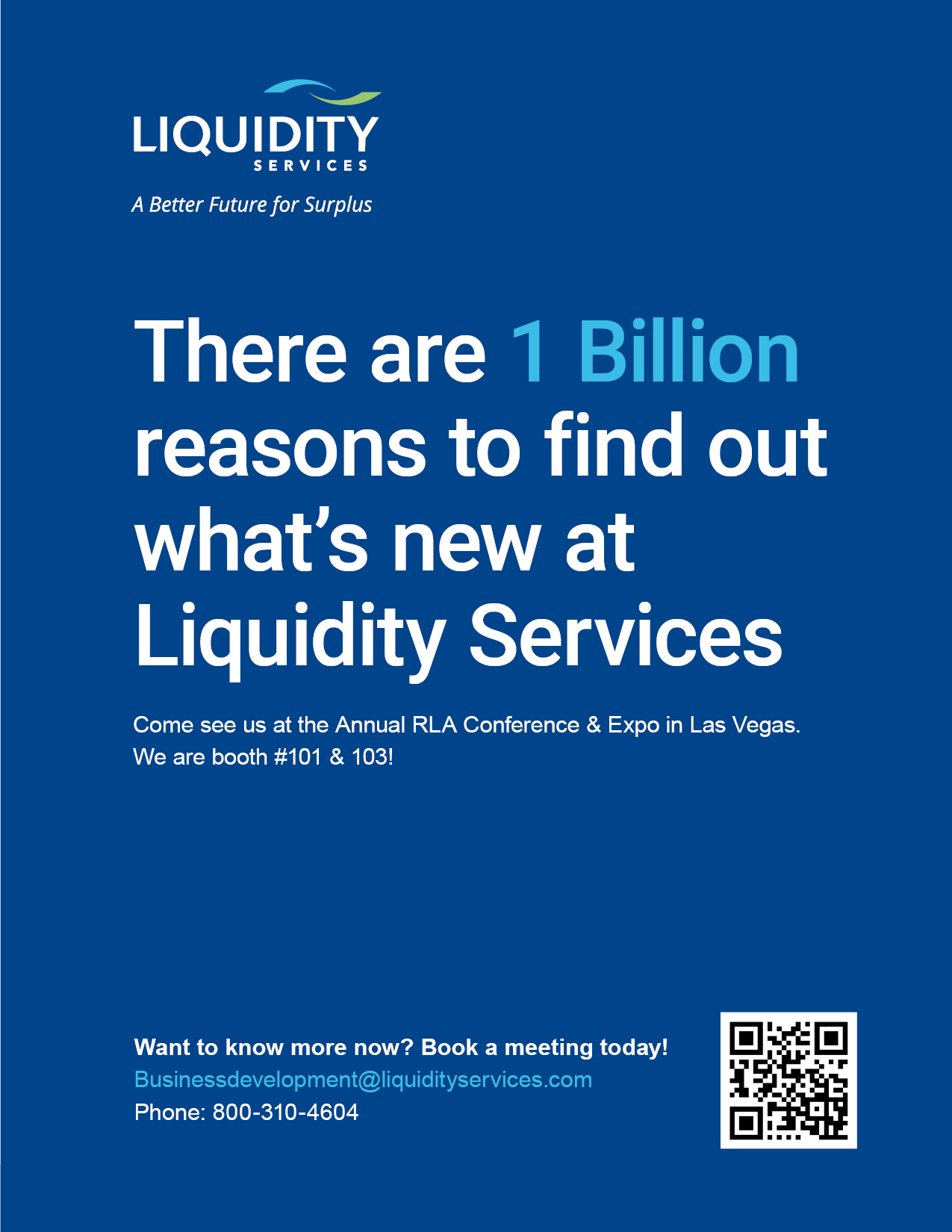 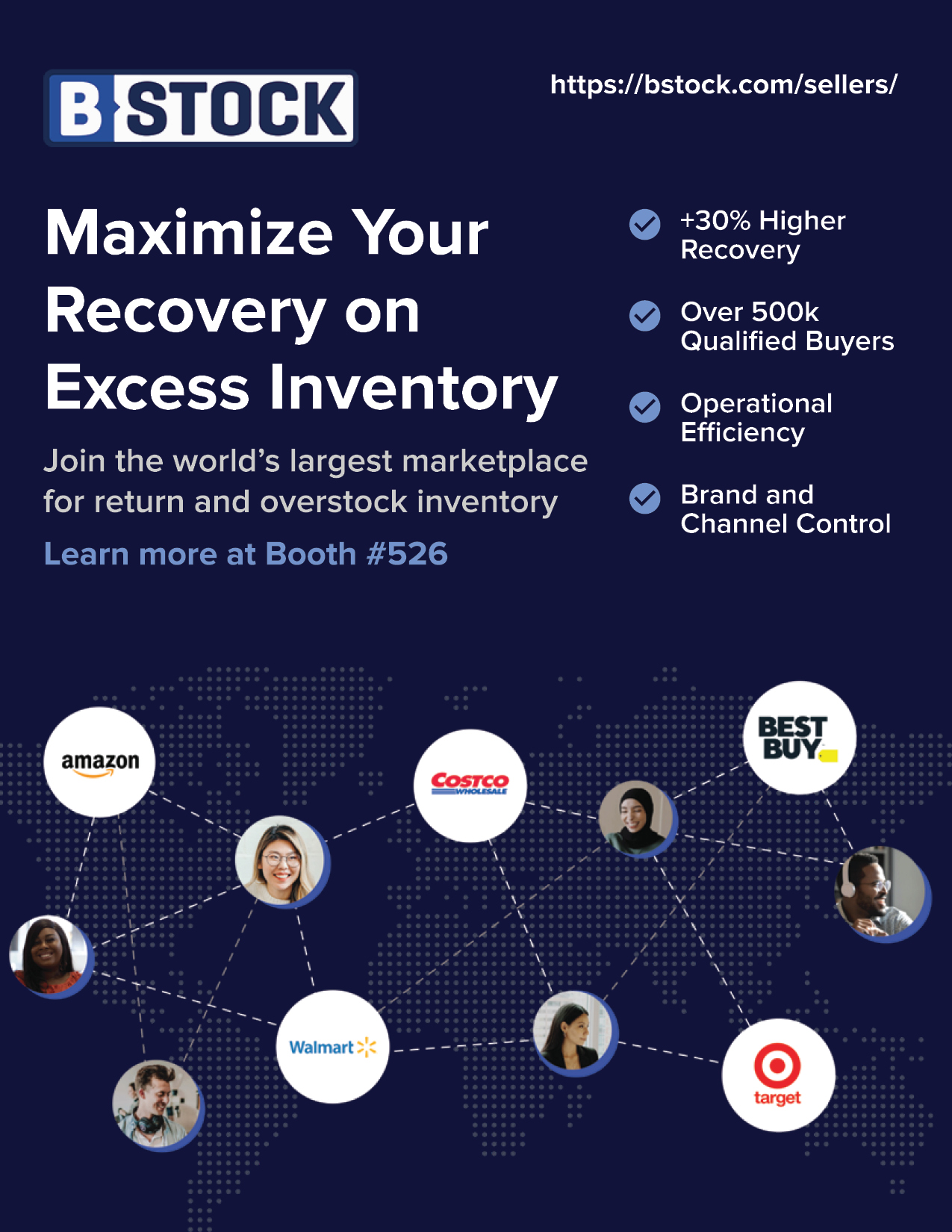 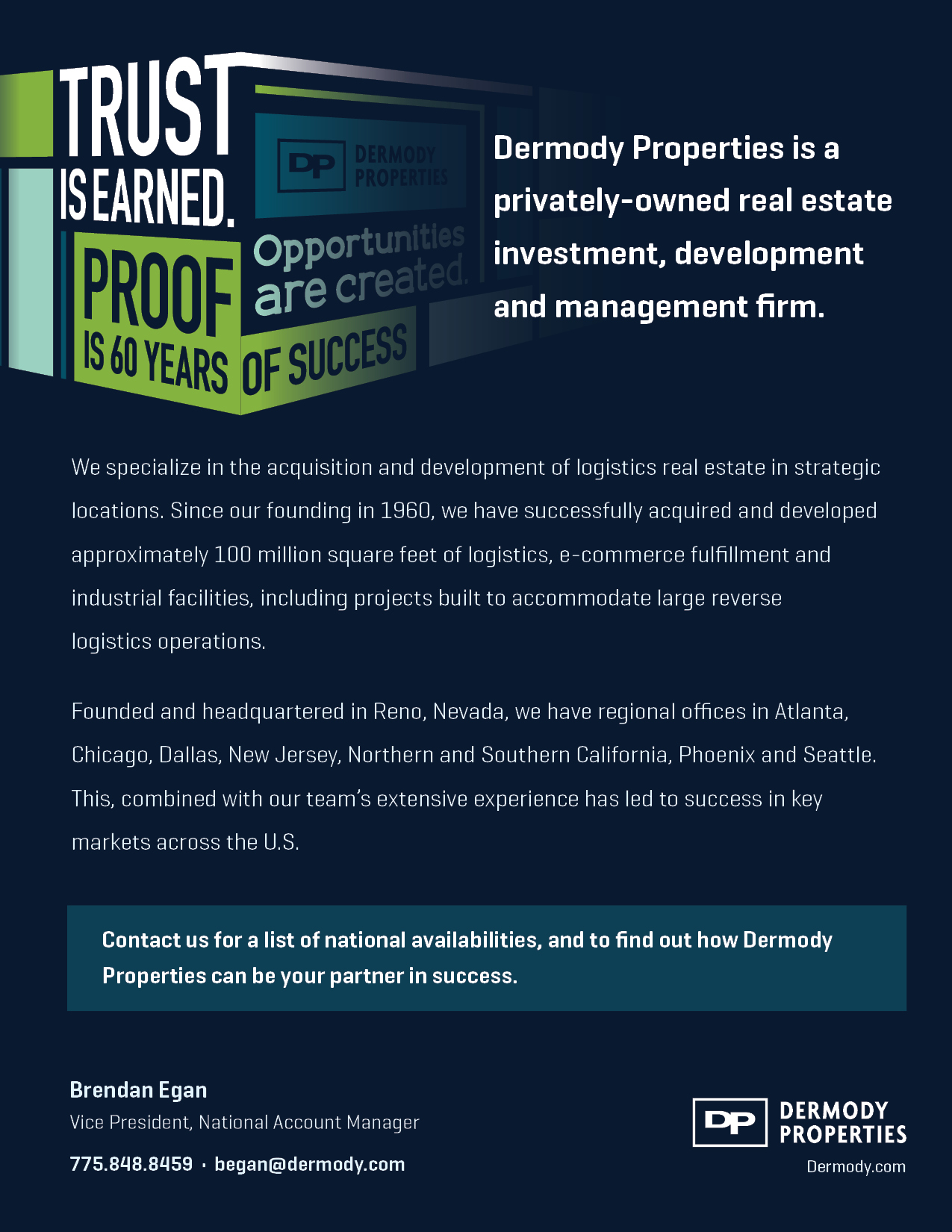 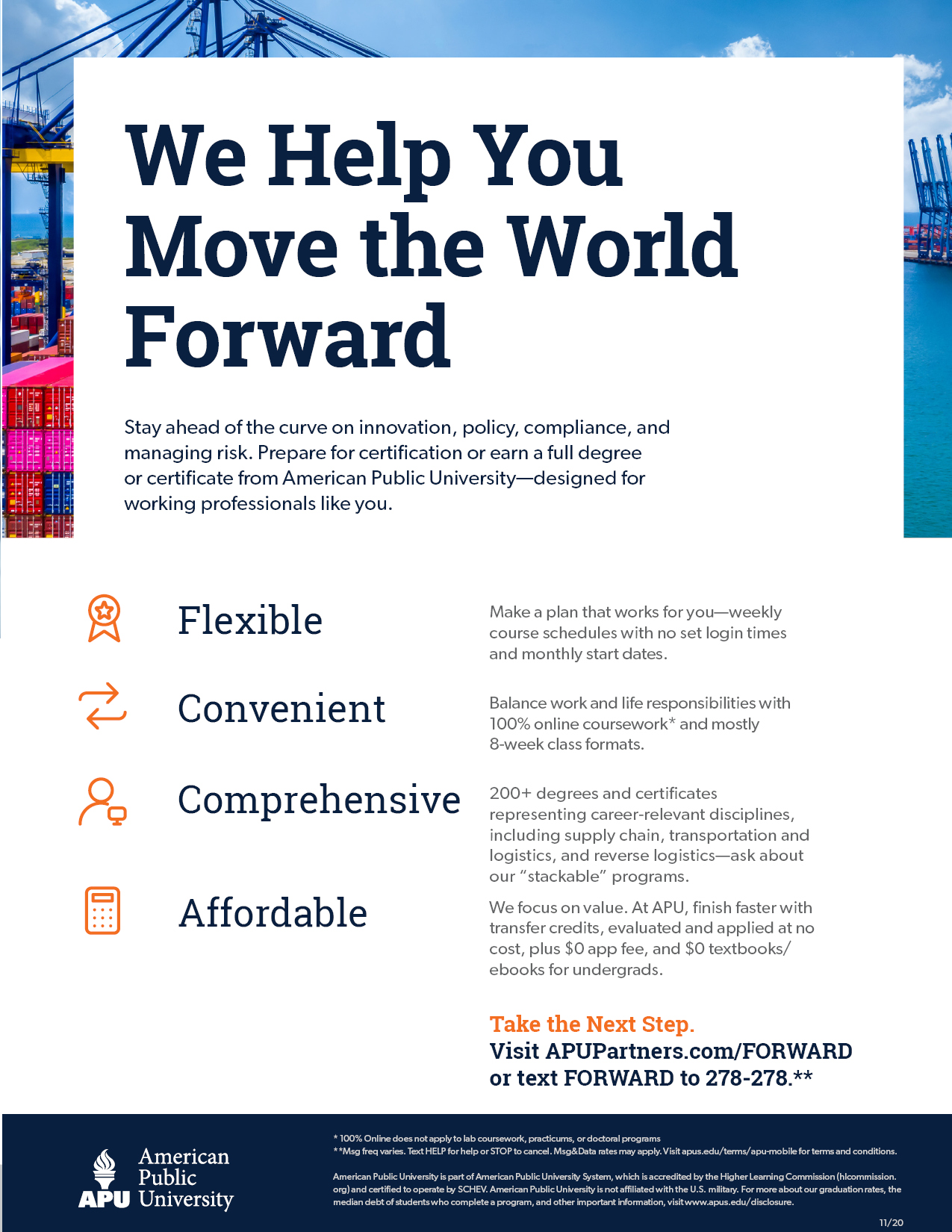 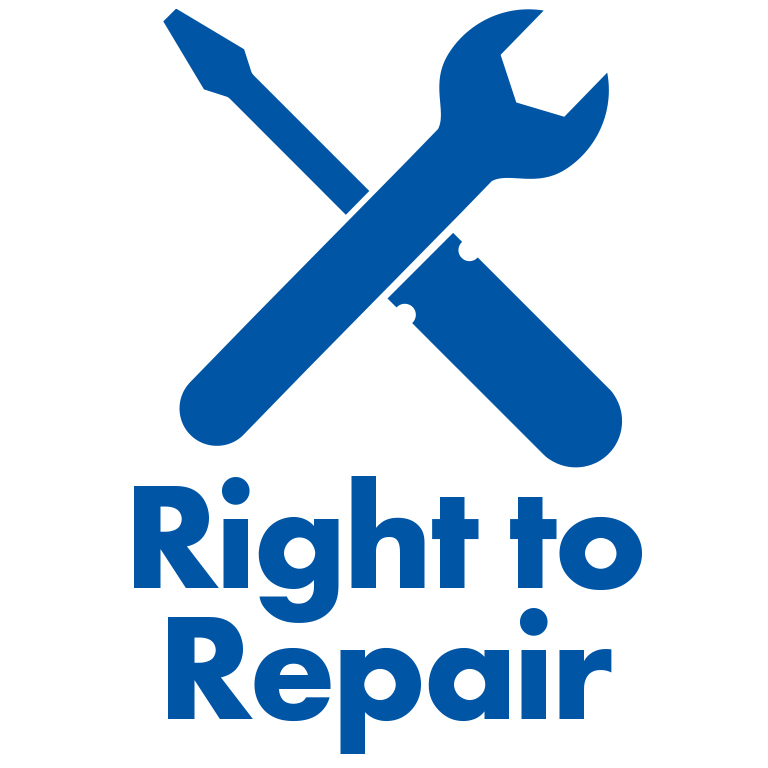 Right To Repair: 2021 Right to Repair Moving Around the World

By Gay Gordon-Byrne, The Repair Association

Pre-pandemic, the phrase “Right to Repair” was not commonly understood. Now, with the problems with our digital devices laid bare by supply chain disruptions, with schools suddenly virtual and with hospitals stretched to the max, our fight for our “Right to Repair” is in the public eye.

The principal concept behind our Coalition is to restore the “rights” of owners to control their purchases. When we buy things, we own them and the former owner doesn’t control them any longer. This is true even when the former owner is the OEM and not your cousin. Distortions in the rights to owners to repair their property also destroy the used market, including the market for unused or barely used products.

RLA members have been an important part of our Coalition. It is the option of a healthy used market that connects with the interests of used equipment trading around the globe as well as the companies that offer repair as a business. People don’t buy broken things and they don’t buy things that are expensive to repair. We’re all linked by our common need; the opportunity of repair without the interference of the OEM.

2021 has been a huge year for our Digital Right to Repair Coalition, the official name of repair.org. We were able to introduce 41 “Digital Right to Repair” - or “Digital Fair Repair” bills across 27 states. Unlike previous years, we got bills to the floor for voting and both Arkansas and New York bills were approved by their Senates. Bills were moved ahead by committees in another 6 states including Florida, Missouri, Maryland, California, Delaware, and Oklahoma.

The Federal Trade Commission issued their bipartisan, unanimous report to Congress about Right to Repair and found there is “scant evidence” that manufacturers are helping consumers by blocking repair. They resoundingly endorsed our state-by-state efforts and offered to help. We may see increased enforcement of existing laws by the FTC And DOJ, which would be welcome.

We were opposed by corporations with a combined $10 Trillion in the market. Even so, they aren’t able to persuade people that fixing is bad. Quite the opposite, everyone on the planet, including lobbyists, needs to be able to fix their stuff or throw it away and buy new. That is not practical for most of the population and it’s a definite weakness in our ability to be resilient in the face of a pandemic, a disaster, or a major hack.

The good news is that several of our state bills look likely to pass entirely in 2022. We learned from the 2012 fight over independent auto repair that once a single bill is passed (as it was in Massachusetts), OEMs will either comply nationwide or cease doing business in that state. With the threat of 27 different versions of state laws, the likely outcome is immediate, national, and possibly international compliance.

The fight for the “right to repair” is around the world. Actions are underway in the EU, Canada, Australia, South Africa, and elsewhere. There are shareholder resolutions underway. There are major class-action lawsuits underway. The US Congress has been strongly supportive of reducing the power of tech monopolies from both sides of the aisle.

Thank you for your continued support. Together, we are winning. 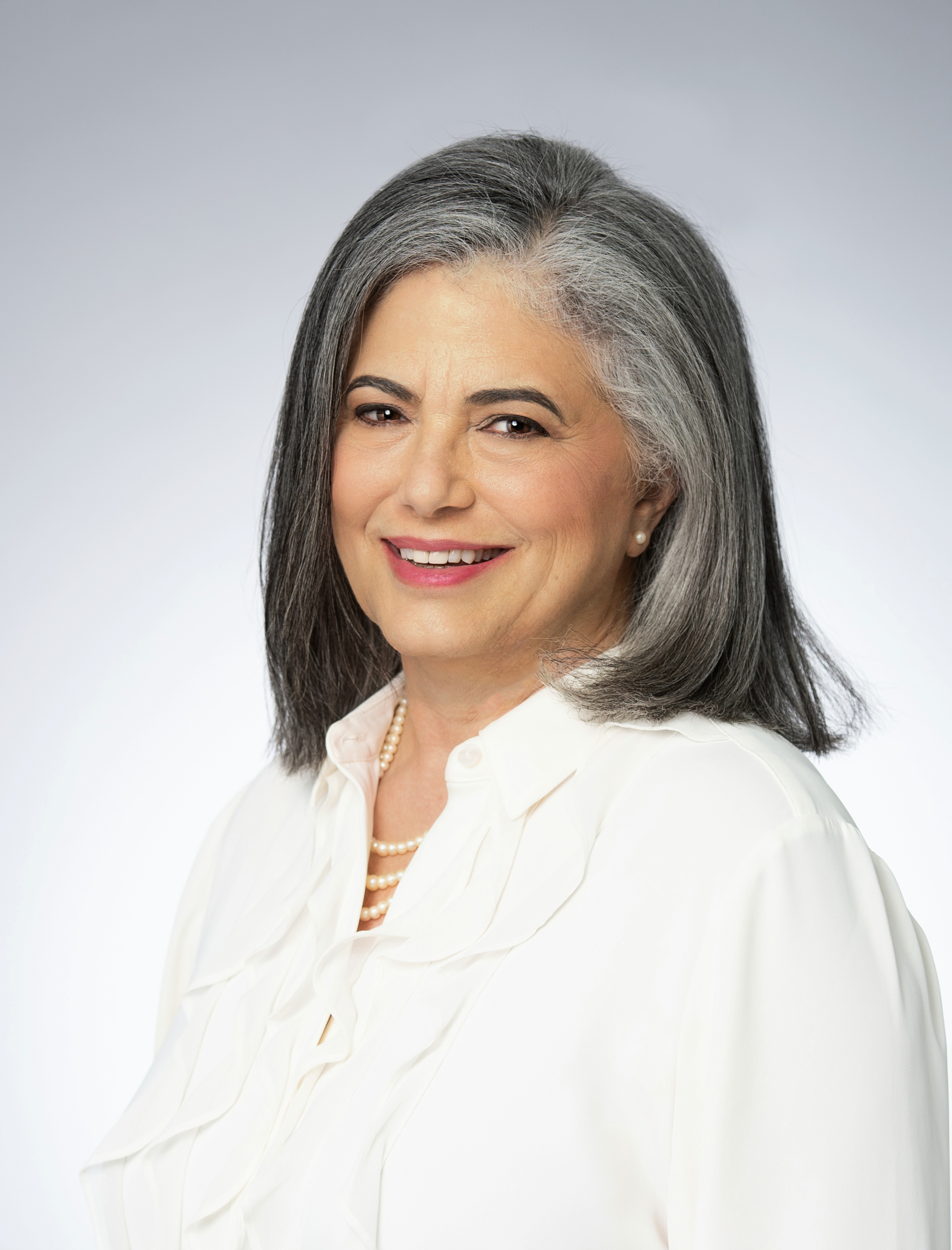 Gay Gordon-Byrne
Gay Gordon-Byrne is one of the founding members of The Repair Association and is currently directing legislative advocacy as their Executive Director. She is a frequent speaker and writer on technology repair, reuse, secondary markets, and sustainability topics. Gay is a repair policy expert in her own right with over 40 years of experience as a vendor, lessor, and used equipment dealer for large commercial IT users. She is the author of “Buying, Supporting and Maintaining Software and Equipment - and IT Manager’s Guide to Controlling the Product Lifecycle.”