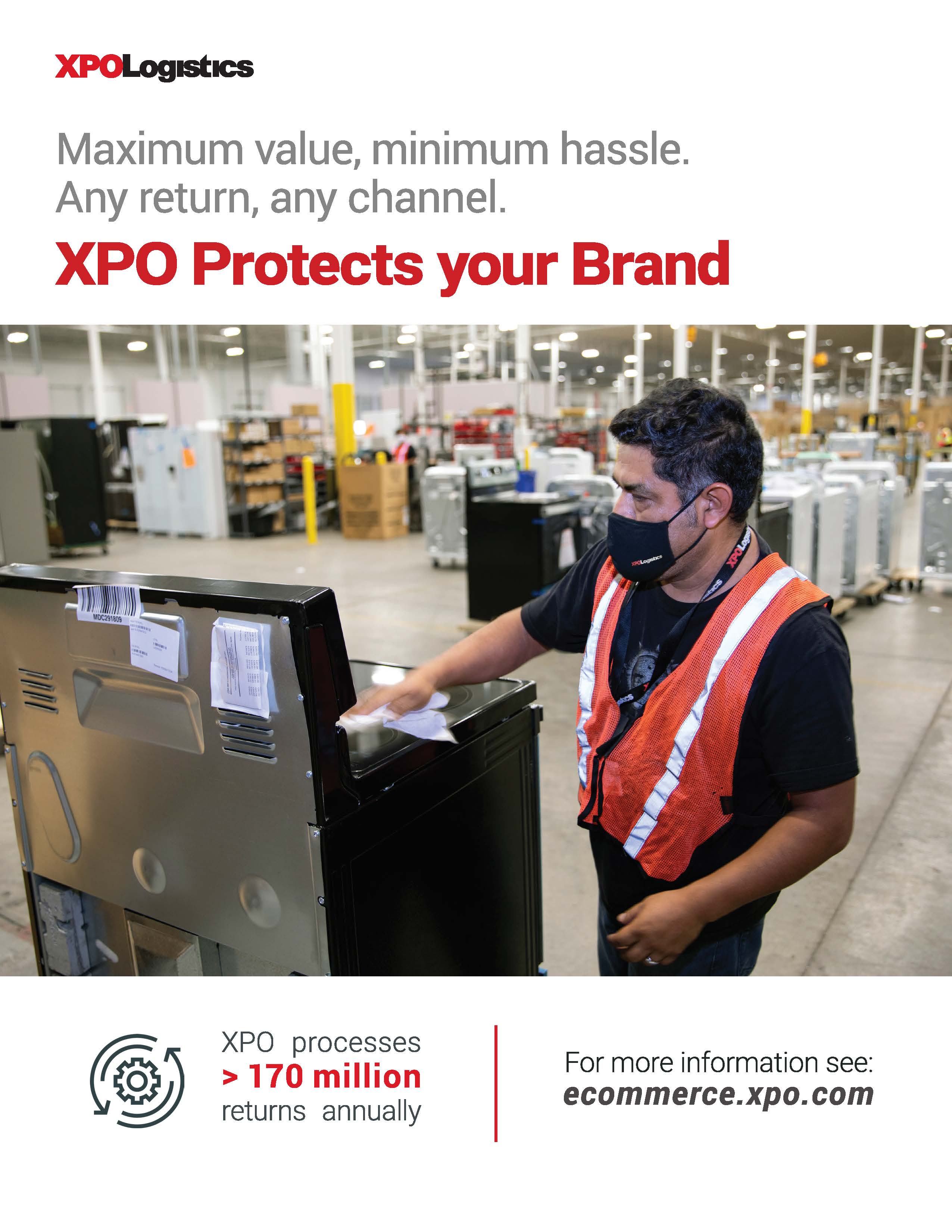 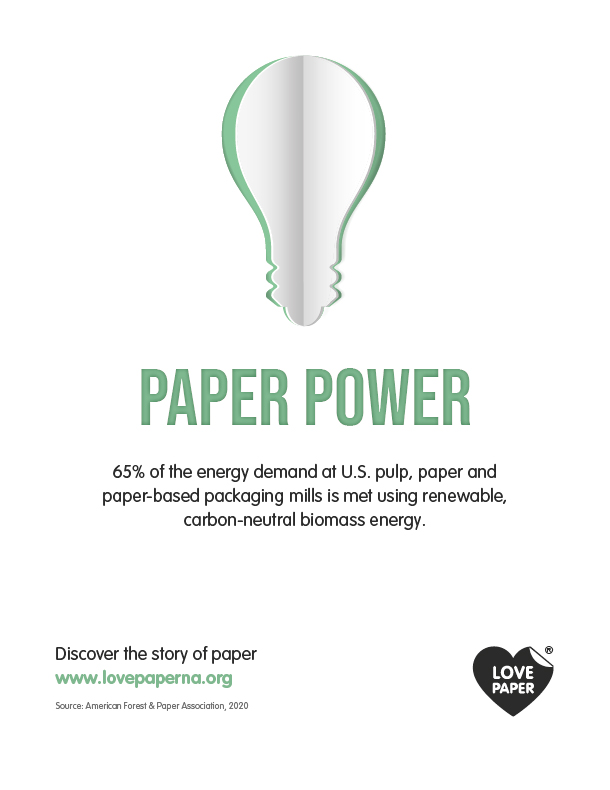 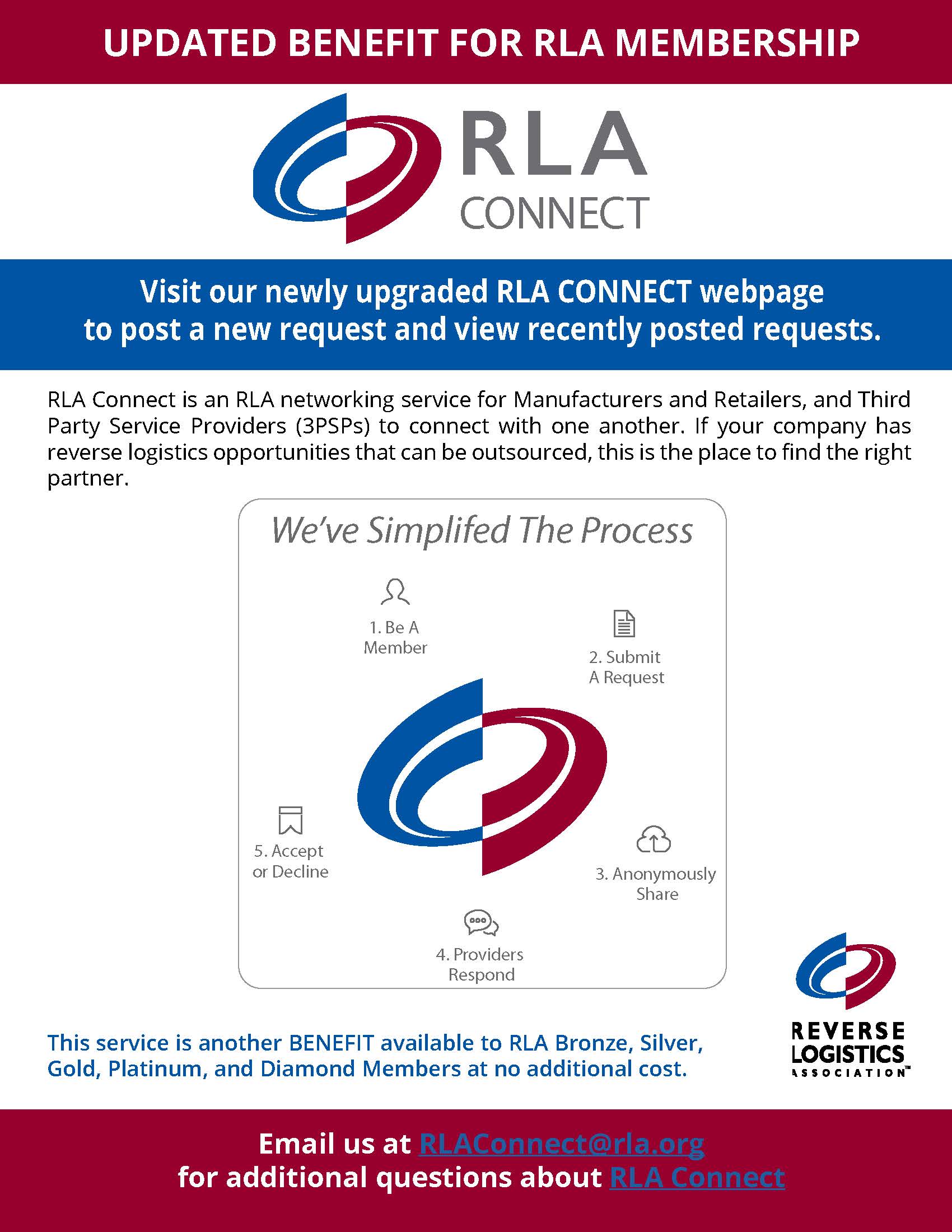 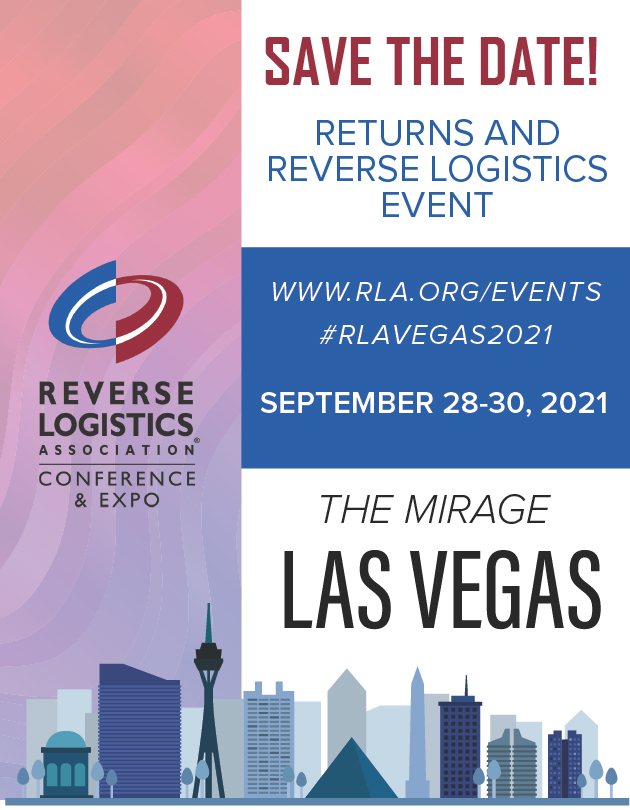 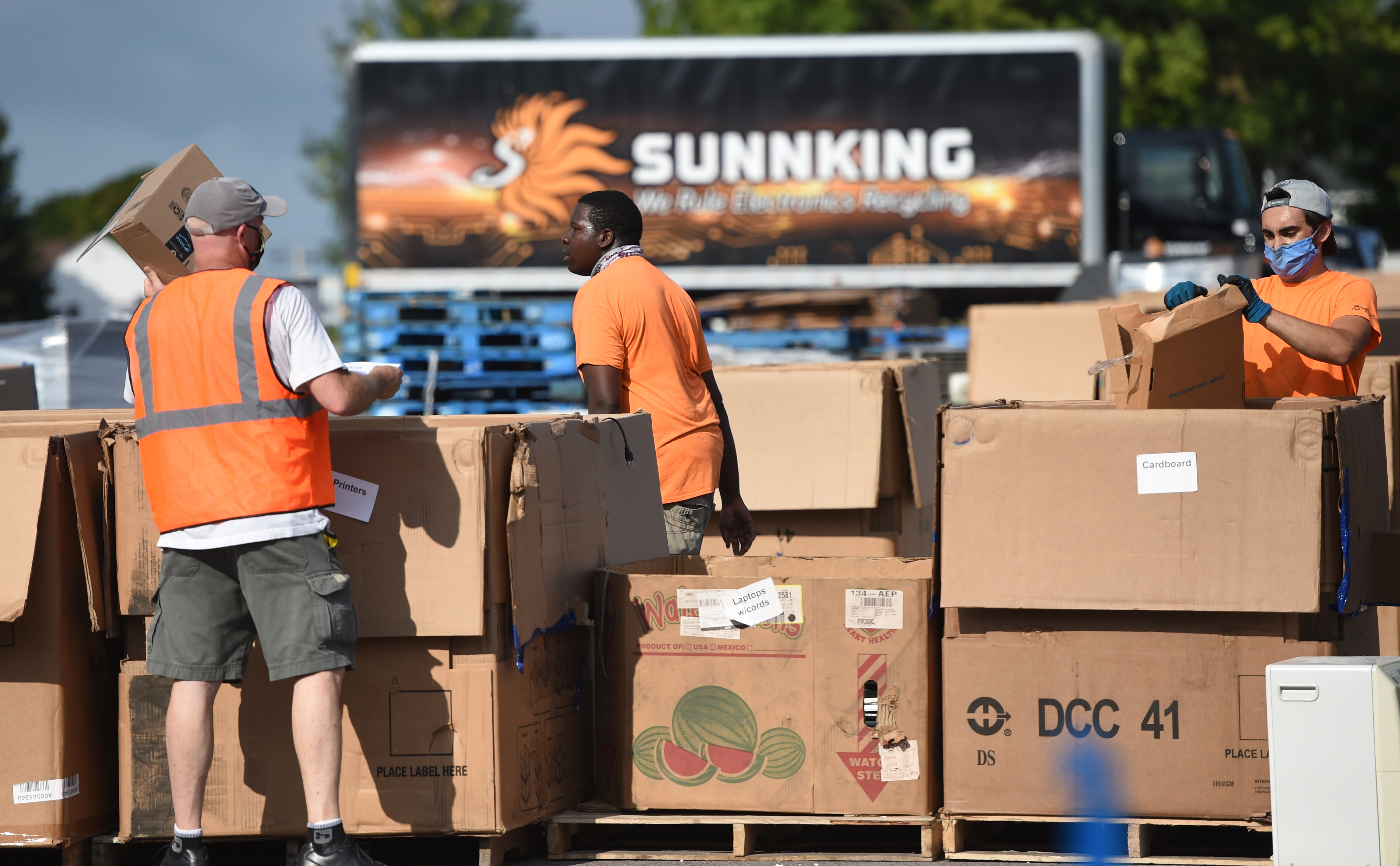 Businesses are Recycling More Electronics Than Ever Before. Here’s Why

For decades, business and technology have been synonymous with each other. One had needed the other to succeed (even when that technology was just a typewriter and WhiteoutTM). Companies rely on their electronic devices to find leads, finalize deals, perform a service, and process sales. That dependence has never been more relevant than in 2020, when the world and its “best practices” changed forever, placing more devices in the wild than in history.

That particular shift piggybacks off the fact that businesses are, in turn, recycling more devices than in years prior. It’s no surprise electronic recyclers, like New York-based recycler Sunnking, say they’ve received nearly double the weight of corporate tech since 2014.

The past ten months lend proof as companies scooped up billions of dollars’ worth of work-from-home equipment. Safe to say, this was an expense no one could have accounted for in their annual budget.

“You can’t just throw these devices away,” said Steven Shortino, Owner of Smash Therapy in Rochester, NY. “Obviously, it is horrible for the environment, especially when a company like ours goes through a couple of thousand pounds of recyclable electronics each week.”

Like Steve’s, local businesses continue to adjust to the corporate landscape that’s evolving monthly. Not long ago, small and medium-size firms kept local copies of their backup data - be it on their computers or external hard drives. Fast forward seven years, and we now live in a cloud-computing world where most don’t need the hard drives or network cables they spent good money on. Those devices are retired and, in some cases, forgotten in a closet or box.

New, connected technology now plays an integral part in our modern world, as society has become increasingly reliant on it. As a result, the growing number of devices rises each day. In fact, there are now more gadgets throughout the world than humans.

According to a 2018 study, there were an estimated 22 billion (with a B) internet of things (IoT) connected devices in use around the world. By the year 2025 (yes, in only 4 years), that number is expected to balloon to 38.6 billion. That’s a lot of outlets being used, batteries being drained, and data being transmitted.

Suppose we take a deeper dive into Sunnking’s internal data on the animated chart. In that case, the past half-decade shows how businesses are shifting their strategies. It also lends a bit of insight as to why? The simple answer can be attributed to cost and consumers.

“It would be a considerable cost for us, or any company, to throw those devices in the dumpster,” said Shortino. “Honestly, I wouldn’t even be able to morally do that, and our customers wouldn’t be very pleased with the thought of trashing all that tech.”

In 2014 the world was in a different place, and mobile technology was hitting its stride. We saw a spacecraft land on a comet, and the first Apple Watch was revealed. It was also a year that saw just below six million pounds of recyclables cycle through Sunnking’s warehouse shredder.

In 2019, though, that figure nearly doubled with the number of enterprise devices broken down, upwards of 12 million pounds. Ask any business owner working in an impactful industry if they would like to see their overall productivity increase by that much, and the answer will be a resounding yes. 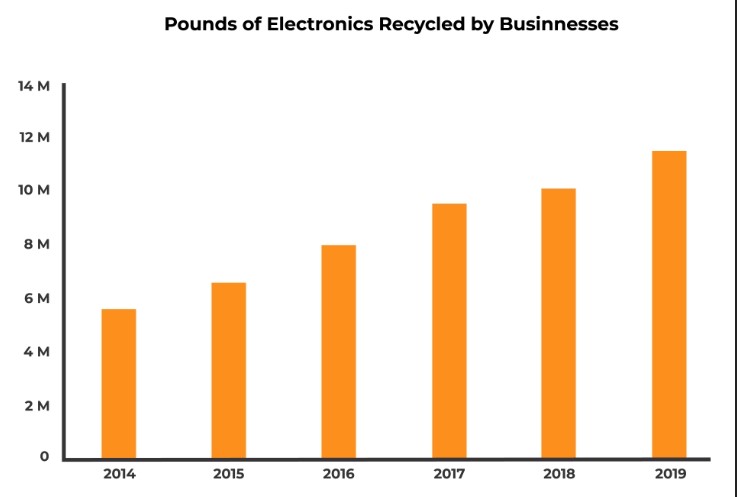 “Companies are finally starting to see and realize the benefits of doing the right thing,” said Adam Shine, Vice President of Sunnking. “There are several reasons, whether it be avoiding those landfill fees or making their clients feel good about doing business with them. Companies finally understand they can also save money on the other services certified recyclers can provide. This includes things like sensitive data destruction or special rates on refurbished equipment purchases.”

Electronic devices’ cost isn’t cheap if you’re continuing to upgrade internal systems annually or biannually. Companies have realized the price to recycle far outweighs the fees regulated state-by-state if they’re found to illegally dump these devices. Twenty-six states have made it a crime to throw your electronics in the garbage, where they ultimately end up in landfills. A business could get slapped with a hefty fine if they get caught in one of these states.

Nearly 100% of electronic waste is recyclable, but only 12.5% is recycled each year. The State of New York banned throwing e-waste in the trash to protect landfills from the highly toxic materials found in old televisions, computers, and other electronics. 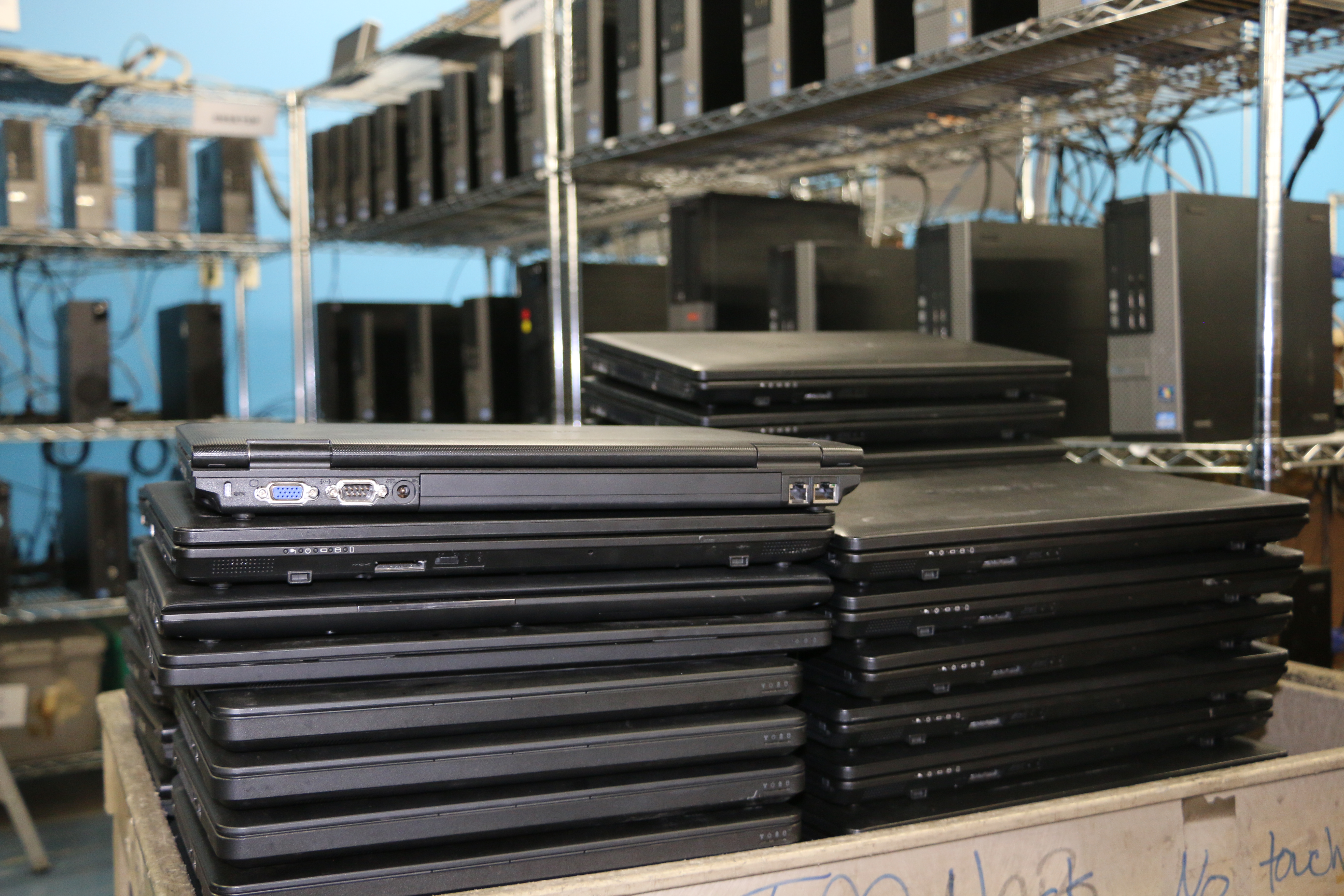 Consumer advocacy has become a close second on the priority list of why businesses choose the green alternative with their old electronics. Bragging rights boost brand awareness, which can, in some cases, sell you over the ‘other guy.’ It’s a trend we continue to see online as more and more products promote they are “eco-friendly.”

If saving money, our planet, and the economy aren’t enough reasons to recycle your electronics, how about a slight pat on the back? 58% of consumers consider a company’s impact on the environment when considering making a purchase. With sustainability becoming a significant social issue, taking action within your company should be a no-brainer.
Why wouldn’t more business owners take the opportunity to provide prospective and existing customers with one more reason to invest in their company. In a few more years, these recyclable numbers are likely to increase even more... and perhaps that’s a sign we’re, as a whole, making more of a conscious effort in the right direction. 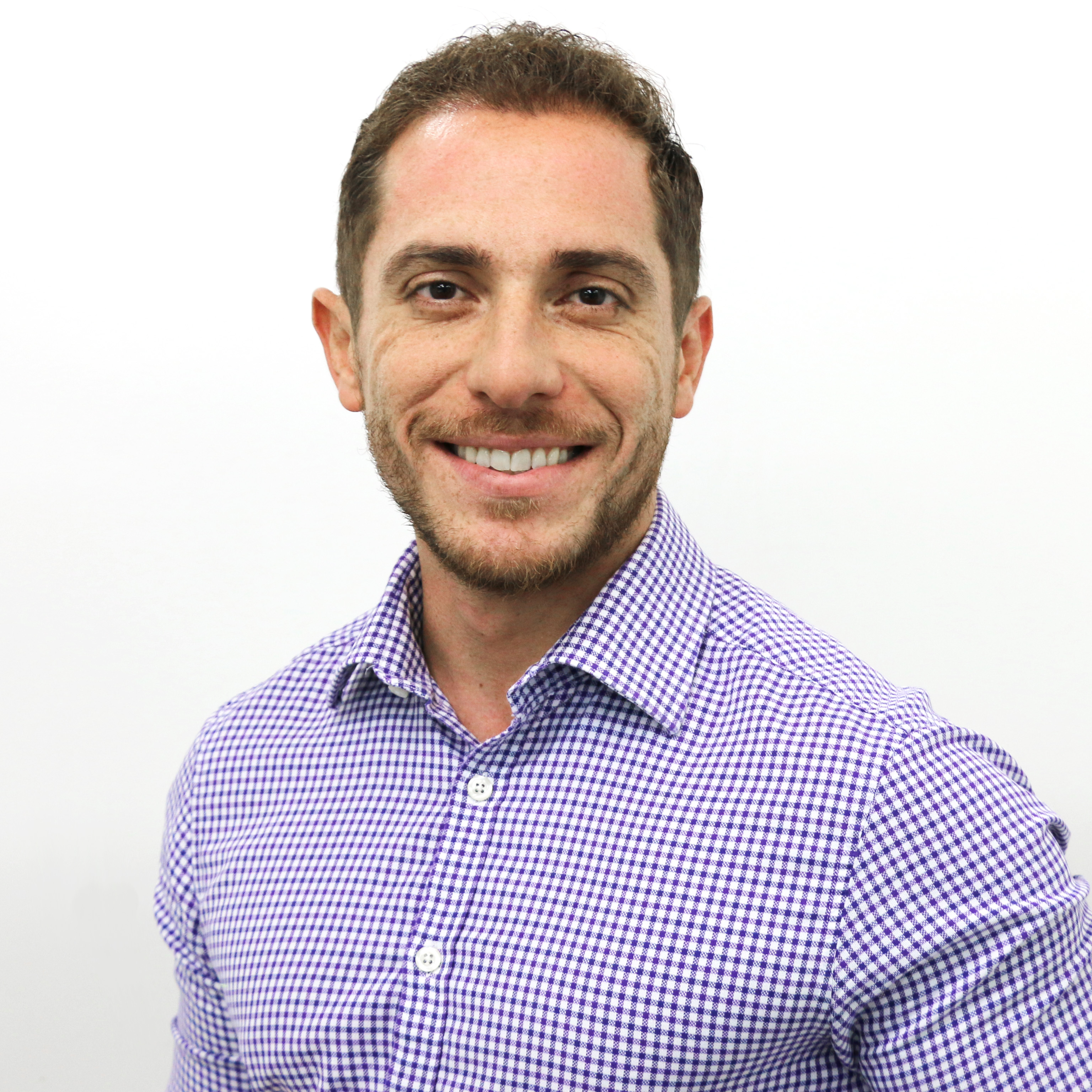 Robert Burns
Robert is a 2X Emmy-nominated TV news anchor and certified marketing expert. He now oversees all marketing and digital operations at Sunnking and hosts the weekly podcast, Anchors Away.