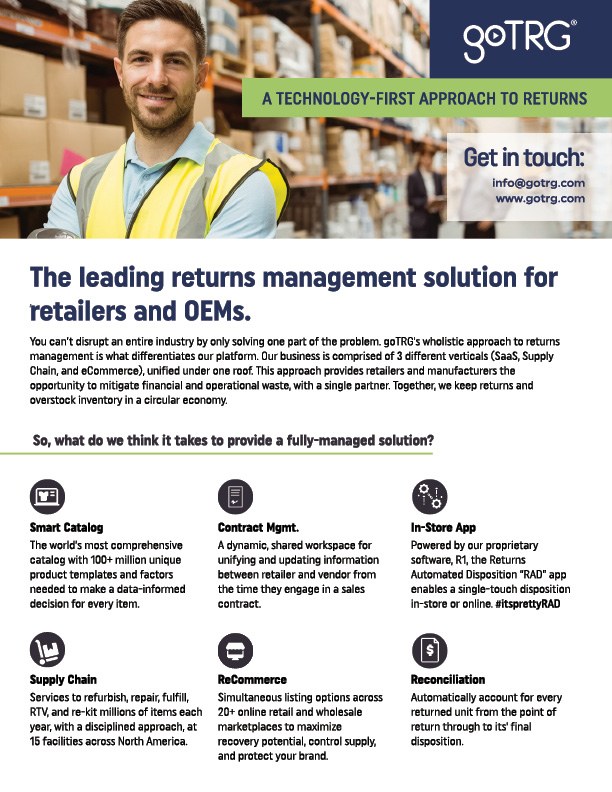 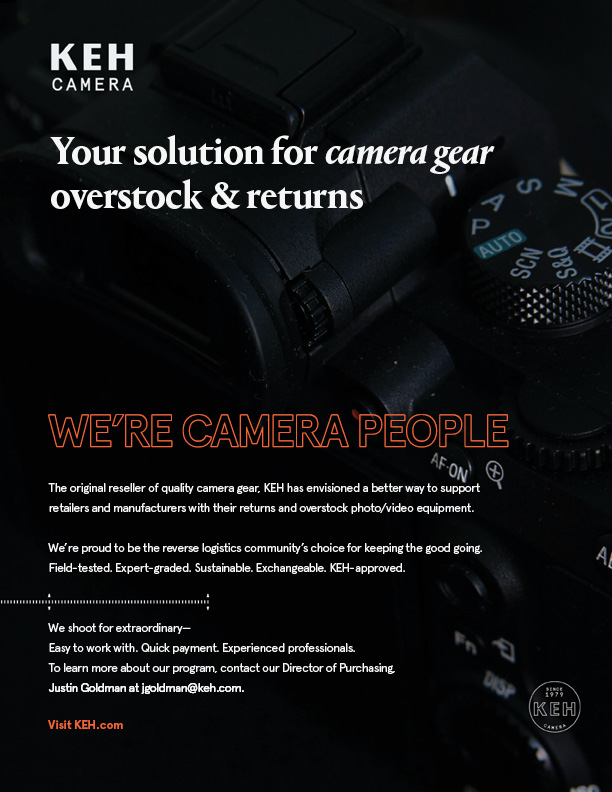 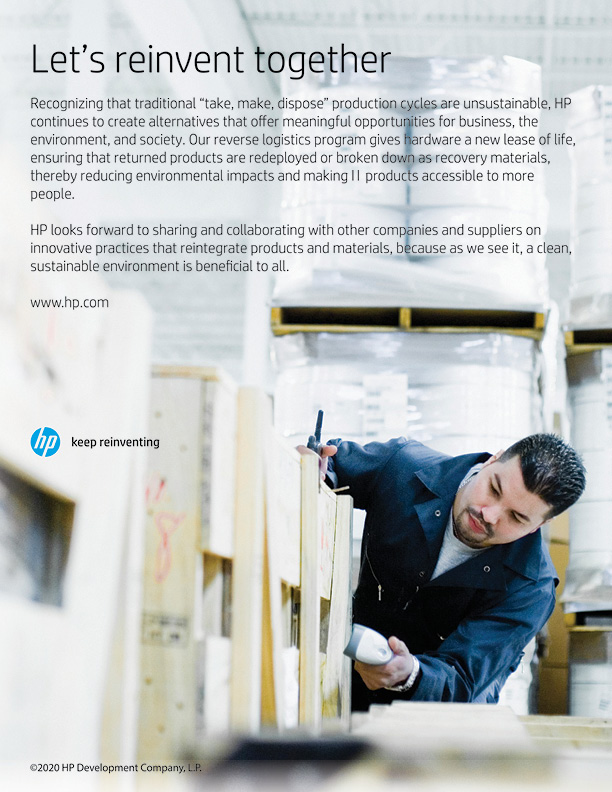 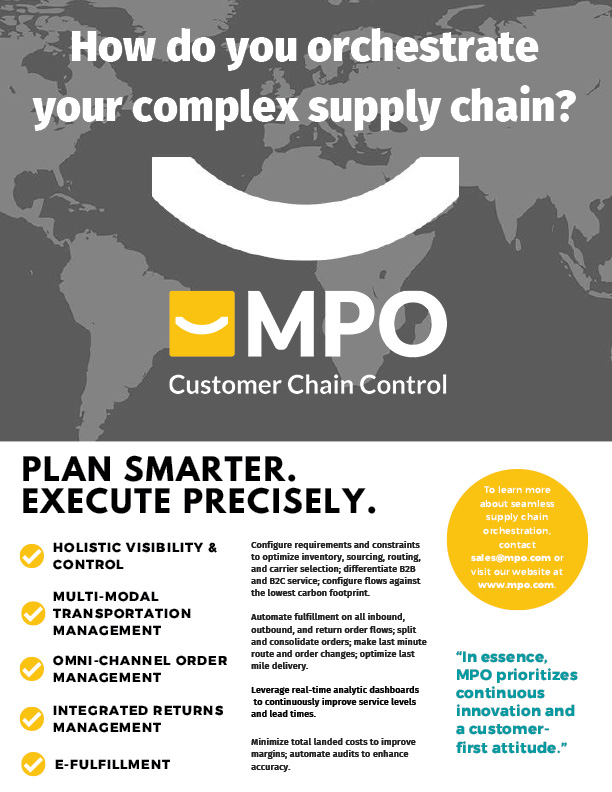 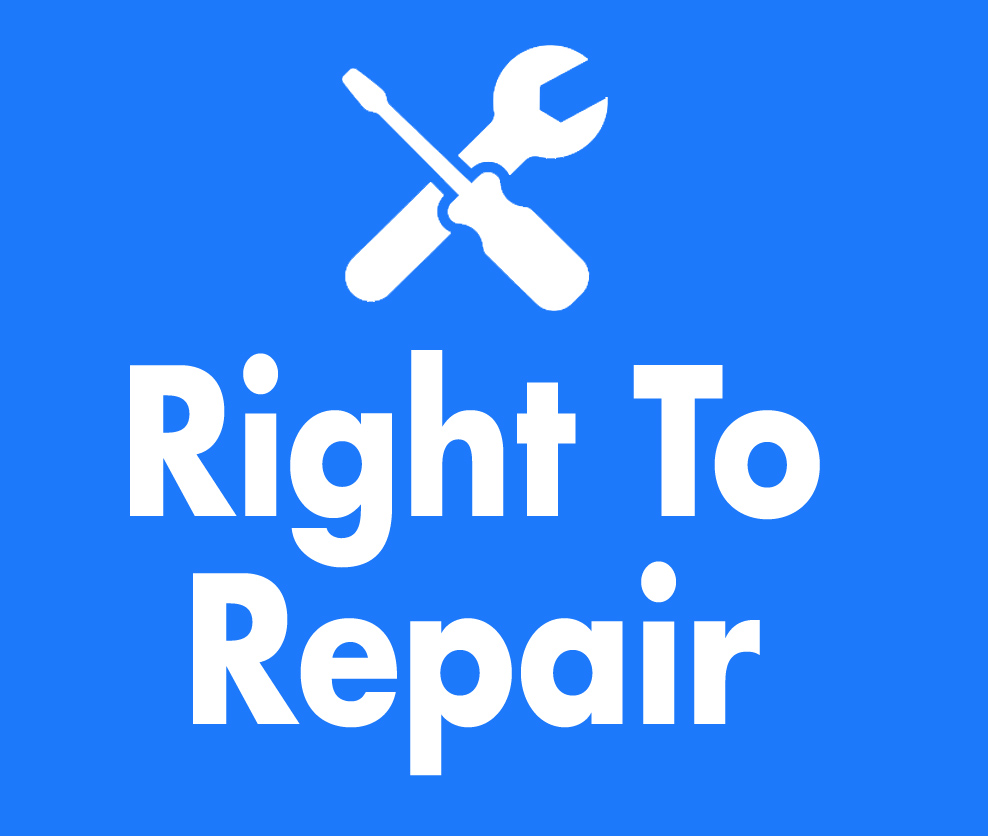 By Nathan Proctor, U.S. PIRG Campaign for the Right to Repair

Right to Repair — a campaign to remove barriers to fixing modern equipment from tablets to tractors — lost much of the momentum in state Legislatures as most states shut down legislative work as pandemic restrictions were put in place. Meanwhile, the campaign expanded its efforts in the time of COVID-19 on the impact of repair restrictions on ventilators and other key components of our health care system.

In March, as concerns rose about the ability to supply an adequate number of ventilators to hospitals, hospital technicians began flagging another issue: They couldn’t repair the ventilators they already had, thanks to overly proprietary manufacturers who denied access to service manuals, spare parts and other necessary repair information.

In April, U.S. PIRG petitioned medical supply companies with tens of thousands of signatures, and were successful in getting a number of ventilator manufacturers to loosen these restrictions, though some issues remain.

In early August, Sen. Ron Wyden (OR) and Rep. Yvette Clarke (NY) introduced legislation to compel manufacturers to provide access to service materials for all medical equipment during the state of emergency. The bill is currently pending action in Congress.

But those two companies’ opposition to Right to Repair undercuts those lofty environmental goals. As I told the Washington Post, “The biggest sustainability problem with our relationship with tech is how many items we buy and how quickly we dispose of them .. If Apple is going to hit its laudable, lofty climate goals, it will have to improve the durability of its designs, stop locking its devices to thwart independent repair and embrace that when people buy an Apple product, they should have the right to repair it on their own terms.”

If these companies wish to live up to their state environmental values, they must no longer fund opposition to repair-friendly legislation.

Last summer, the FTC held an in-depth workshop on repair restrictions called “Nixing the Fix.” Since then, however, not much had happened. But this summer, the House appropriations bills explicitly called for a ”report on anticompetitive practices related to repair markets” to be issued to Congress and the public.

Meanwhile, in an oversight hearing in the Senate, Montana Senator Jon Tester asked the FTC to “give me a little input on what we need to be doing on the right to repair stuff, because it’s going to put people in production agriculture out of business…”

FTC Commissioner Christine Wilson noted that she totally agreed, and that “manufacturers that invoke safety concerns, in fact, not to protect the consumer but to prevent competition for repairs in the aftermarket.” Based on this recent progress, we remain hopeful the FTC will pursue future action.