Live commentary from the most interesting people in the reverse logistics industry. 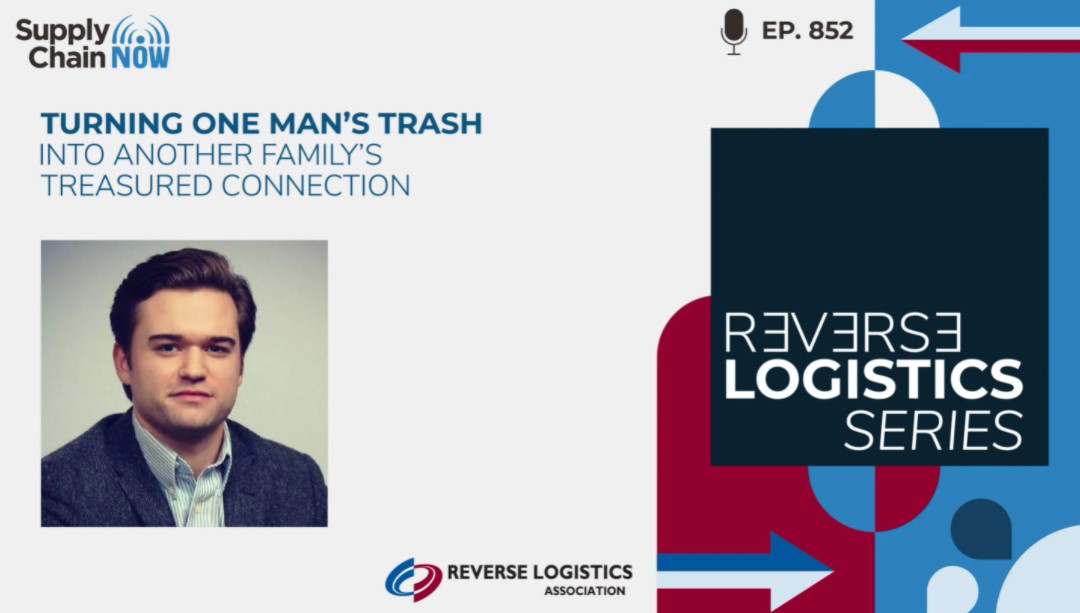 Turning One Man’s Trash into Another Family’s Treasured Connection

There are many dedicated Veterans’ advocates out there, and we’ve had the opportunity to interview many here on Veteran Voices, but very few of them made national news for their efforts at age 12.

Rob Bergquist is the Co-Founder and Director at Cell Phones For Soldiers, a nonprofit that provides cost-free communication tools to active-duty military members and low-income veterans via responsibly recycling cell phones and other electronic devices. He and his sister, who was only 13 at the time, were featured in a story on CBS Nightly News in 2004. They seized the momentum and never looked back – until the Department of Defense called and told them to ‘cease and desist.’